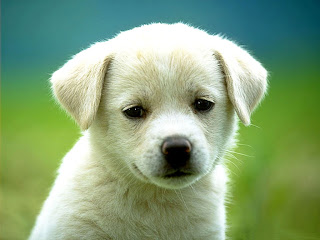 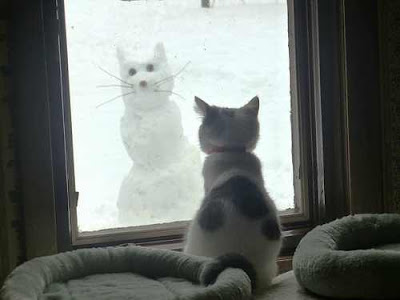 EXCERPT FROM A CAT'S DIARY.
Day 983 of my captivity.
My captors continue to taunt me with bizarre little dangling objects.
They dine lavishly on fresh meat, while the other inmates and I are fed hash or some sort of dry nuggets.  Although I make my contempt for the rations perfectly clear, I nevertheless must eat something in order to keep up my strength.
The only thing that keeps me going is my dream of escape.  In an attempt to disgust them, I once again vomit on the carpet.
Today I decapitated a mouse and dropped its headless body at their feet.  I had hoped this would strike fear into their hearts, since it clearly demonstrates what I am capable of.  However, they merely made condescending comments about what a "good little hunter" I am.  Bastards.
There was some sort of assembly of their accomplices tonight.  I was placed in solitary confinement for the duration of the event.  However, I could hear the noises and smell the food.  I overheard that my confinement was due to the power of "allergies".  I must learn what this means and how to use it to my advantage.
Today I was almost successful in an attempt to assassinate one of my tormentors by weaving around his feet as he was walking.  I must try this again tomorrow - but at the top of the stairs.
I am convinced that the other prisoners here are flunkies and snitches.  The dog receives special privileges.  He is regularly released - and seems to be more than willing to return.  He is obviously retarded.
The bird has got to be an informant.  I observe him communicating with the guards regularly.  I am certain that he reports my every move.  My captors have arranged protective custody for him in an elevated cell, so he is safe.  For now...
With many thanks to Lisa Gold (photographer.)
Posted by Unknown at 09:30 5 comments:

Puss in Boots - a new look at the Pantomime story.

Puss in Boots.
The Pantomime season is upon us once more. 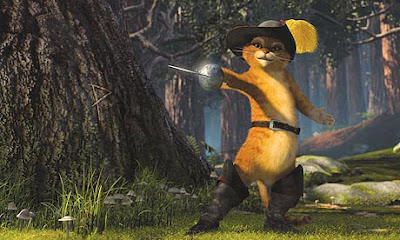 [I digress, but recently I found an American relative by marriage had no idea what a pantomime was. So for those whose culture is sensible and where men don’t dress up as women and shout ‘He’s behind you’ from the stage, a pantomime is a traditional tale given a modern twist, peppered with jokes and songs…and oh yes, men dressed up as women.]
As a child I remember a Christmas treat of being taken to the Palladian to see ‘Puss in Boots.’ This is a version of the story of a poor boy, Dick Whittington. He heard rumours that was paved with gold and gathered all his possessions into a spotted handkerchief and, along with his pet cat Puss, went to the city where the cat helped him make his fortune. 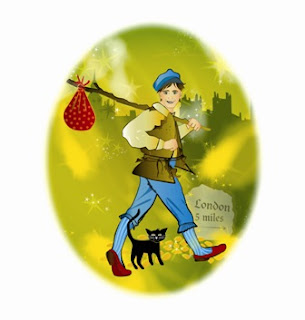 ‘Dick Whittington had often heard
The curious story told.
That far fam’d ’s brilliant streets
Were paved with sheets of gold.’
But this is more than just a story. There was a real Dick Whittington (1358 – 1423), the youngest son of Sir William Whittington, and he did indeed become Lord Mayor of three times, as told in the pantomime.
‘Poor Dick ran away,
Four miles he ran, then wearied much,
He sat him on a stone,
And heard the merry bells of Bow
Speak to him in this tone –
Turn agin Whittington,
Thrice Lord Mayor of .’ 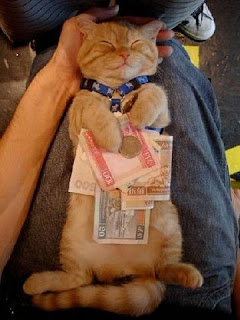 So, you might well ask, how did the cat make Dick his fortune?
The story suggestion is that Dick sold poor Puss to the King of Barbary, earning a fortune which he then invested.
‘Meanwhile puss sail’d across the seas,
Unto the Moorish Court,
And to the palace of the King,
The merchant Pussy brought.
For that poor King no rest enjoy’d
All through the rats and mice,
They swept the food from off his board –
Puss killed them in a trice.’ 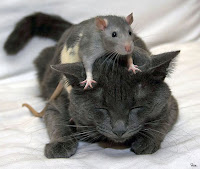 This may not be as far fetched as it seems because there was a regular trade in good British mousing cats, sent to foreign climes to free them of vermin. For example, an advertisement in 1857 offers to buy  live cats to export to New Zealand…and of course not forgetting the generous export of a ship load of cats to St Helena, to free Napoleon (who was terrified of cats!) from a plague of rats.
‘The King gave him heaps of gold,
For an animal so rare.’
But a more likely explanation is that the ‘Cats’ referred to in the Whittington story were a type of sailing vessel designed for shipping coal. These ‘Cats’ plyed a profitable trade and it is highly likely that Dick Whittington earned his wealth from some canny investments in the shipping trade transporting coal! 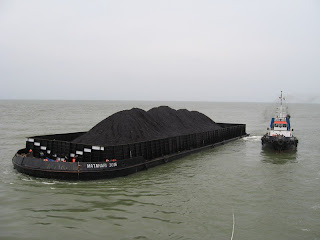 ‘For Whittington was thrice Lord Major
In great King Henry’s reign.’
Posted by Unknown at 09:02 No comments: 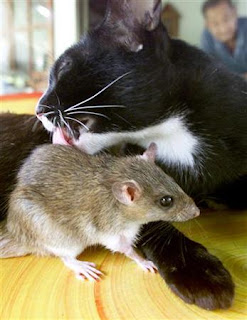 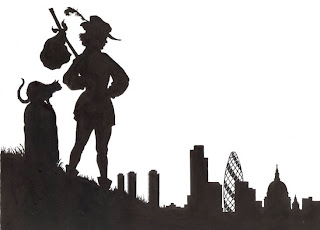 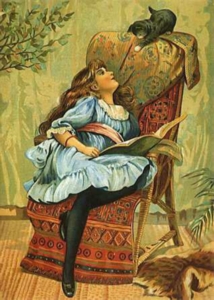 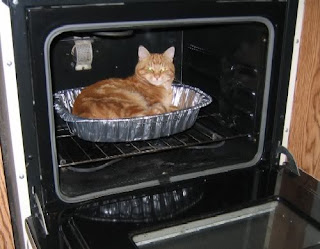 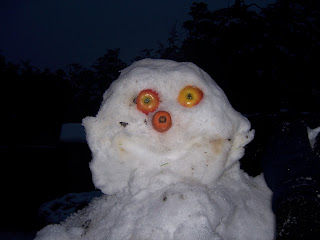 ﻿ A cat’s love of heat and comfort reminded me of the story of a wager between the George IV, when Prince of Wales, and the eminent Georgian politician Charles James Fox.
The story goes that one broiling hot summer’s day, Fox and the Prince of Wales happened to find themselves walk together along St James’ Street, . Sweltering in their wigs, coats and waistcoats, Fox suggested a wager to take Prinny’s mind off the uncomfortable heat.
Fox bet that he would see more cats on his side of the road, even if he allowed the Prince to  chose which side to walk on. Prinny readily agreed. But on reaching Piccadily it transpired that Fox had seen 13 cats and the Prince of Wales none.
Amazed by this seeming feat of magic, the Prince insisted on an explanation.
“Your Royal Highness,” Fox said, “chose of course, the shady side of the way as the most agreeable. I knew that the sunny side would be left for me, and that cats prefer the sunshine.”
Posted by Unknown at 08:42 2 comments: