Some Old Sayings about Cats

Some expressions concerning cats are well known, such as “Not enough room to swing a cat”, or “Let the cat out of the bag”, but what of some of the more unusual sayings.

There were actually a surprising number, although few if any are still in wide parlance, which is a shame judging from the few that I’ve listed below. 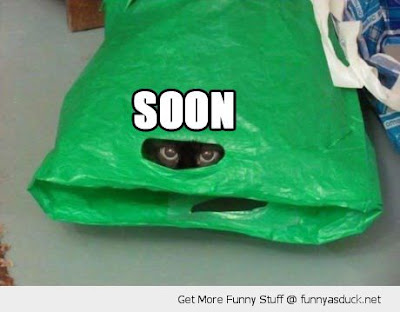 “Fain would the Cat fish eat, but she is loth to wet her feet”
In more modern language:
“The cat would eat fish, but will not wet her feet”.
The saying is about wanting the result but not being prepared to put the effort in – a fancy way of saying “No pain, no gain.”
The first written record of this saying goes back to 1380 and Chaucer’s “House of Fame.” The expression seems to have been in wide usage and is mentioned by numerous other authors in the middle ages, and then by Shakespeare

“How can the cat help it if the maid be a fool?”
This is asking a basic question of morality: How can it be stealing if temptation is left in one’s path. So that fish that’s left on the table is asking to be eaten by the cat (without getting her paws wet!) This is an old American saying dating from around 1810, and implies a certain abrogation of personal responsibility. 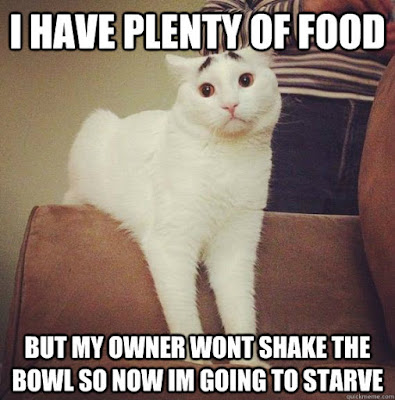 “A cat always falls on its feet.”
Dating from the early 18th century, this is a marker of good luck.
“[He] had a cat’s luck, always landing on his feet.” Church History. 1713
Or there’s this optimistic way of saying that truth will out in the end.
“Truth is like a cat and always comes down on its feet; jerk it as high as you please.” Cooper’s Letters. 1831.

Of course the last part of this statement is not technically correct, as there is an optimum height for cats to fall from, in order to rotate fully and land with all four paws on the ground.  Also “High rise syndrome” refers to cats that fall from above two floors high, and hit the ground so hard they break their jaws and pelvis – so not even landing on all fours is enough to protect you from injury in some circumstances.

“The cat in gloves catches no mice.”
Another American saying dating from around 1754. I rather like the allusion, a cross between having the right tools for the job and not handicapping yourself. In fact, it would make rather a good personal motto. 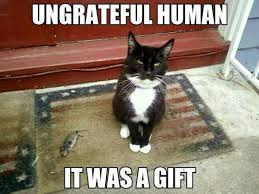 Gib, Gyb, or Gibbe: An Old Word for Cat

Gib or Gibbe is an old term for a cat, which was familiar to many medieval people and those in the following centuries, including Shakespeare. 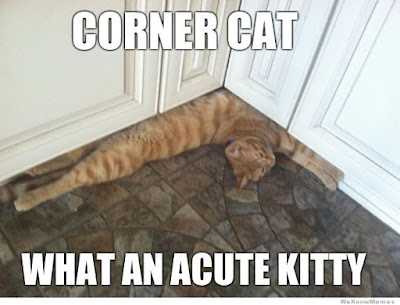 The name Gib is a contraction of the name “Gilbert” and used in a similar way that Tom cat is today. This name isn’t just restricted to the UK, but used in a slightly different form in France. The French equivalent was Tilbert or Tybalt, with the name ‘Tibbs’ being the equivalent of Gib. Indeed, Chaucer mentions both words for a cat in his Romance of the Rose.

A Digression
Interestingly, Tibby and Tibbles are sometimes still used as cat names, and this isn’t a million miles from Tiddles (could it be as a result of mishearing Tibbles?). However, a quick internet search reveals that Tiddles seems to be a derivative of an old English word ‘Tid’. This word has two meaning, of which one is a small piece, and from this we also get the word tid-bit, meaning a morsel. The other meaning is to fondle or indulge, which I guess in the context of cats makes a lot more sense. 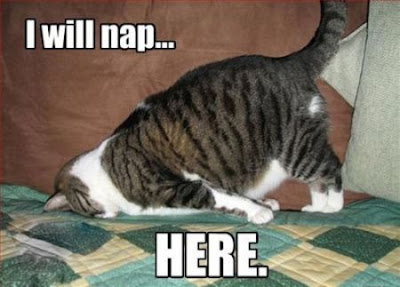 Tiddles and Lord Nelson
There is also an urban myth attached to Lord Horatio Nelson and a cat called Tiddles. There is a lovely story that Lord Nelson went into the Battle of Trafalgar accompanied by a brave companion called Tiddles. This tale gained wide and popular credence, only to be debunked in 2005 when the widow of the perpetrator came forward with the truth about her late husband's deception.

Her husband, Guy Evans, a National Trust employee, started the myth around 1990 when he falsified footnotes to a historic document and then wrote about his discovery in the Nelson Society Journal. She came forward in 2005 to expose the fraud, after the story was mentioned by Stephen Fry on the BBC’s QI program. 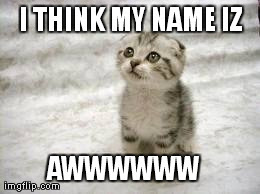 Back to Gib or Gibbe Cats
Tom cats are still widely talked about, but the term Gib has largely fallen into disuse, however this wasn’t always the case. Dr. Johnson (a great cat lover himself) remarks that “Gibbe means an old cat – I know not why.” This is interesting as a Tom cat is generally an entire (not castrated) male, whereas Gib implies old age – so perhaps we just don’t feel the need for a word describing older animals.

However, another doctor, this time Dr. Percy reports that in Northamptonshire the term means a he-cat (or male cat) which is also referred to as a ram-cat (implying they are not desexed) or in Shropshire a tup-cat (similar meaning.) However, numerous dictionaries, including Merriam-Webster give the definition of Gib as meaning neutered or castrated, which is all very confusing. 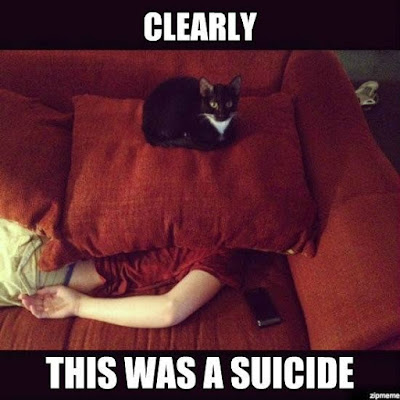 Phillip Sparrow
Another mention of Gib the cat comes in the 15th century poem, The Book of Phillip Sparrow by John Skelton.
To call Phylyp agayne,
Whom Gyb our cat hath slayne.

Gib, I saye, our cat,
Worrowyd her on that
Which I loved best:

This poem tells the story of the loss of a pet sparrow, murdered by a cat.. called Gib.


So is the name Gib or Gilbert creeping up the list of names to call your next cat…or perhaps Tiddles? 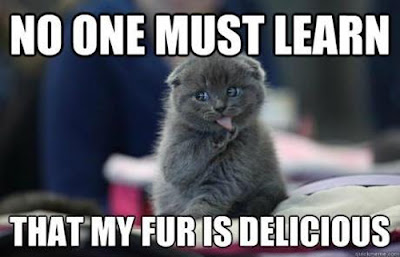