Popular Feline Sayings and their Origins

Expressions such as ‘Letting the cat out of the bag’, and ‘A cat in hell’s chance’ are in common parlance – yet what are their origins?

If you stop to think about it, putting a cat in a bag in the first place is a strange thing to do. So that you don't lose sleep over this, let’s take a look at the origins of these popular sayings. 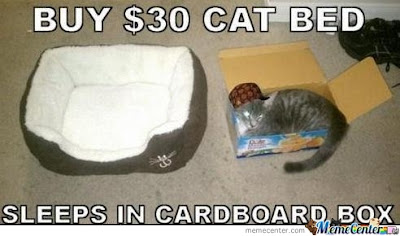 Let the Cat Out of the Bag
This expression means to give away a secret. As a child I remember my parents using this expression, and feeling vaguely perplexed that a cat was in a bag in the first place. Why was it there? Who put it there? Although in my childish mind I knew with all certainty that the cat was ginger(I’ve no idea why).
It’s origins go back to 18th century tricksters selling goods in the market. The trader claimed to be selling piglets and presented the punter with a wriggling bag. If the potential purchaser asked to see inside, the tradesmen would tell them the pig was too lively and to open the bag risked it escaping. If the purchaser insisted, then the bag was opened and an irate cat jumped out – hence giving away the fraudster’s secret trick. 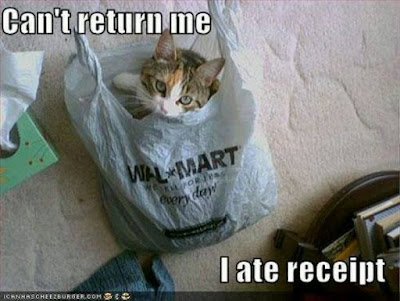 An interesting twist is another saying, “Never buy a pig in a poke” comes from the same source. This is a warning about buying unseen goods, with the ‘poke’ in question being another word for the bag or sack.

Raining Cats and Dogs
This popular expression meaning a deluge or exceptionally heavy rain, has less than pleasant origins. It goes back centuries to when towns were basically roads lined with houses with very little in the way of drainage. In addition, there were lots of stray animals who were often in a pitiful state of health. After a heavy downpour the rainwater flowed in makeshift rivers through the streets, sweeping refuse ahead of it. 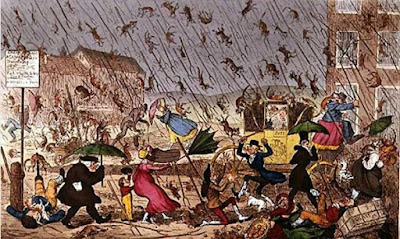 When people emerged from their houses they often found the corpses of these unfortunate strays, washed up in the gutter. This gave the impression that the cats and dogs had actually fallen from the skies along with the rain, and hence gave rise to this expression.
It must have been a deeply unpleasant scene, as in  this description of a storm by Jonathan Swift, written in1710.
“Now from all parts the swelling kennels [gutters] flow, and bear their trophies with them as they go…drowned puppies, stinking sprats, all drenched in mud, dead cats, and turnip tops, come bumbling down the flood.”

A Cat-in-Hell’s Chance
This saying means that a successful outcome is very unlikely. Although the expression is well known its origins are murky and uncertain. A likely explanation may be found in the longer version:
“No more chance than a cat in hell without claws” – meaning ot be pitted against impossible odds without adequate means to defend oneself.


Indeed, as another saying goes: “He that plays with cats, must expect to be scratched.” 1710 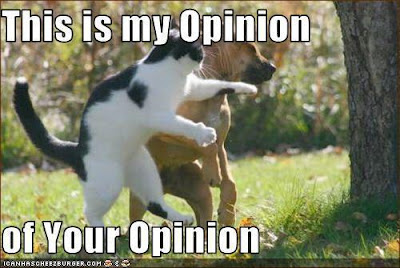 Email ThisBlogThis!Share to TwitterShare to FacebookShare to Pinterest
Labels: a cat-in-hells chance, cat sayings, let the cat out of the bag, raining cats and dogs