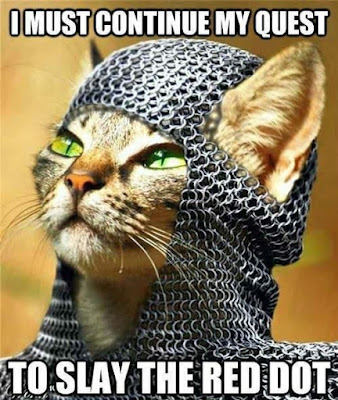 A History of Pet-Keeping: The Fascination with Bestiaries

What is a bestiary?

A bestiary is a book about beasts (a sort of early natural history volume); they were popular in the middle ages and reached peek interest Victorian times. Bestiaries were the “Discovery Channel” of their day, offering people a glimpse into an exotic world of fearsome and extraordinary animals that they might otherwise not encounter.
Then as now, people were hugely curious about animals, and a richly detailed bestiary was a source of endless fascination. Indeed, in the 1730s the first children’s natural history book was published and promised to ‘entertain and engage’ attention such that children would develop a reading habit for life.

But the details included were not always what we expect to read in the modern day. For example William Wood’s bestiary of 1792 included descriptions of the animal’s appearance and behavior, but it also described what they tasted like when eaten. The Capybara (a large, guinea pig like rodent from South America) was described as tasting: “Fat and tender…with an oily and fishy taste.” And Edward Topsell’s ‘History of Four-Footed Beasts’ described cat meat as having “poisonous qualities”.
Bestiaries also held another, perhaps less obvious function. In the 16th and 17th century the animal kingdom had yet to be categorized into families, species, and genus. In other words all of animal creation was largely a disordered jumble. To bring order to this chaos writers of bestiaries sometimes ordered their subjects alphabetically, or by location, or by features such as what they ate (carnivore or herbivore) as the author saw fit. By grouping animals together within the pages of the bestiary, this fulfilled a perceived right of man,  as top of the creation tree, to assert his superiority over other species.

However, the divisions within a bestiary were not always “scientific” to say the least. One 17th century book divided animals into “Those that are hard to draw” (including the lion, unicorn, horse, and rhinoceros) and “Rough and shaggy haired” (such as dogs).
Alternatively, they might be grouped as to the satisfaction they gave the hunter. Beasts that were hunted included the duck, fox, roe, and marten, whilst beasts that gave “Good sport” included the badger, otter, and wild cat.

It was work by men of thought such as Ray, Buffon, and then Linnaeus who began a movement to group animals according to scientific terms, rather than appearance or moral grounds. This wasn’t without problem though, with some authors of bestiaries apologizing that monkeys appeared too close in relation to man.
“…hoped the no specialist reader would pardon the repugnance we feel to place the monkey at the head of the brute creation, and thus to associate him with man.”
However, other people took an alternative view that the new-fangled scientific groupings helped to emphasize man’s supremacy and his pre-eminence and supremacy in creation. With whatever wry smile we might be tempted to think of bestiaries in the modern age, it remains a fact that they had undying appeal to an audience for whom this was the only way to gaze upon extraordinary creatures and marvel. 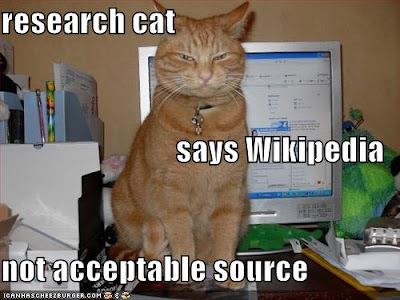