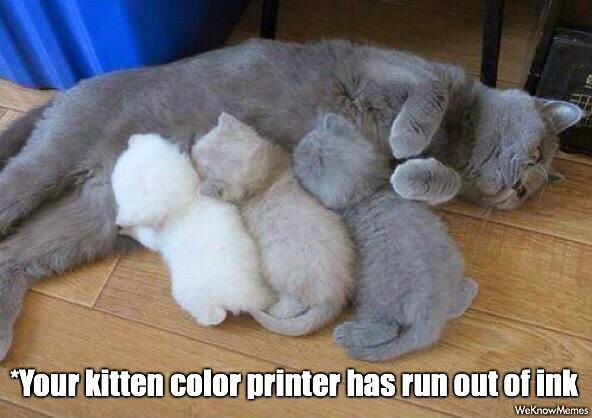 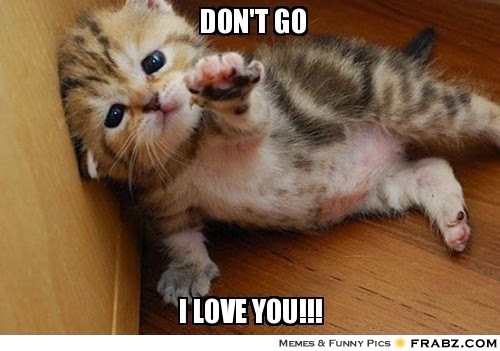 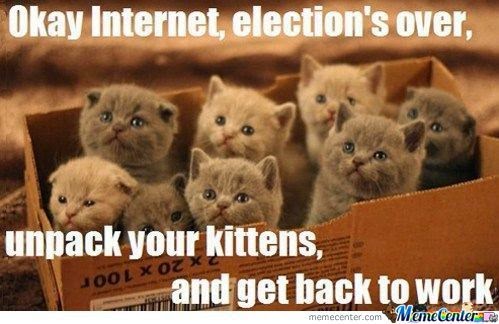 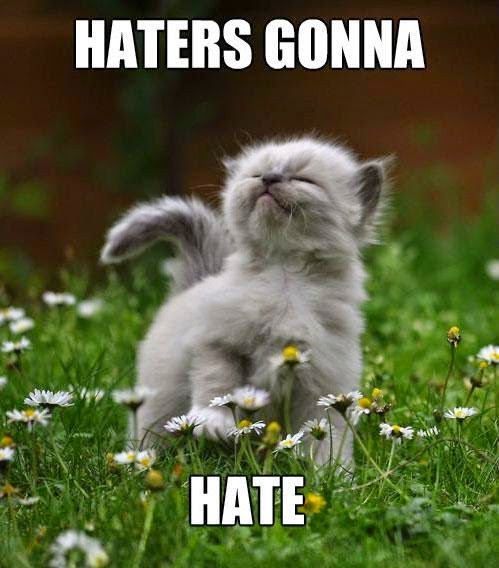 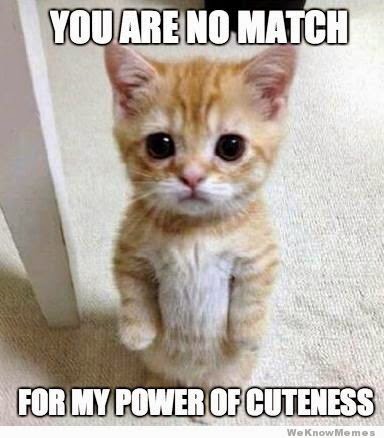 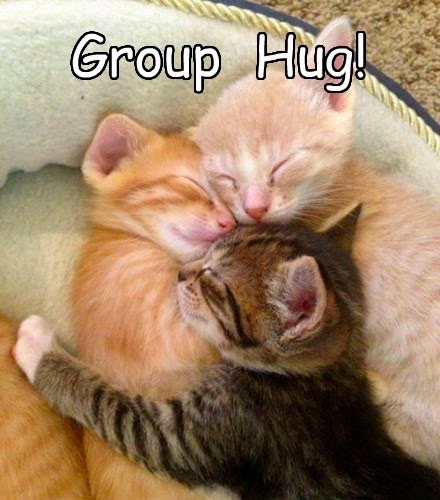 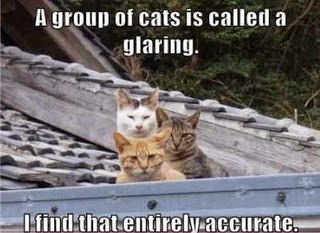 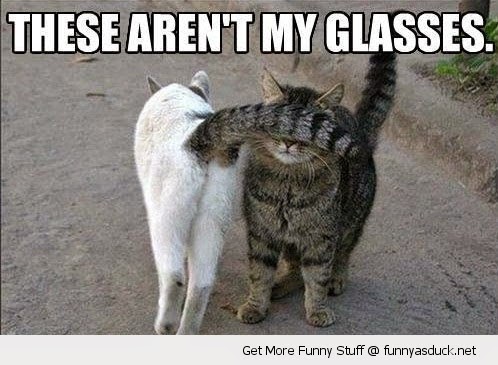 Fellow cat lovers, leave your suggestions of a fitting term to describe a group of cats.
(*) An Unkindness of Ravens. Chloe Rhodes. Michael O'Mara books.
Posted by Unknown at 10:16 No comments:

After seeing yet another re-run of "The Mummy" on the TV, today's post is about the "Unlucky Mummy".
The Unlucky Mummy's story starts way back in Ancient Egypt but we pick up the thread in the 1860s. At this time an adventurer and explorer, Douglas Murray, bought himself a mummy.

Murray purchased an ancient artefact, the inner coffin lid of a high-ranking female in Egyptian society, suspected to be a Priestess of Amen-Ra. That this artefact had a reputation for bringing ill fortune to whoever owned it, didn't bother Murray in the least. Which perhaps it should because the very next day he accidentally shot his own arm off! 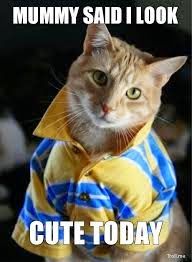 Shortly after this, call it co-incidence, but a string of unfortunate accidents befell three Egyptian porters, all of whom had recently handled the sarcophagus. Enough was enough, and Murray gave away his recent acquisition.

However, it didn't take long for the new owner to experience bad luck. He can't have been fond of his sister because he gifted the mummy to her! The sister, Mrs. Warwick-Hunt sounds a practical sort and she commissioned an occultist to exorcise any malign spirits. But this didn't go to plan when the occultist decreed that the evil was too strong for her, and advised Mrs. Warwick-Hunt, if she valued her health, to move the artefact on. 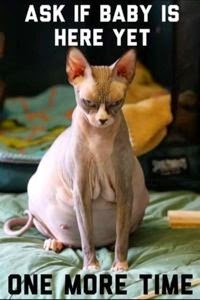 Mrs. Warwick-Hunt then made the sensible deduction that an august institution such as the British Museum was far too lofty to worry about superstition. She donated the mummy to them.

But the Priestess of Amen-Ra wasn't done with her curses, and on the way to the British Museum, the vehicle carrying the sarcophagus careered off the road and struck a pedestrian. Once at the museum, a laborer broke his leg whilst unloading the artefact…and yet another worker died a short time later under mysterious circumstances…
The mummy settled in as "Object 22542" but to the public she became known as "The Unlucky Mummy". Perhaps her reputation preceded her, when a night watchman reported hearing scrabbling noises coming from inside the coffin. A journalist, thinking it would make a good story, took a photo. But he got more than he bargained for when the photograph was developed and showed a human face. The poor man subsequently lost his mind and shot himself.

Time for the Unlucky Mummy to move on again. This time she was sold to an American archaeologist who planned to transport this Egyptian wonder back to his home country. With this in mind he arranged urgent passage on the next available ship…the RMS Titanic. 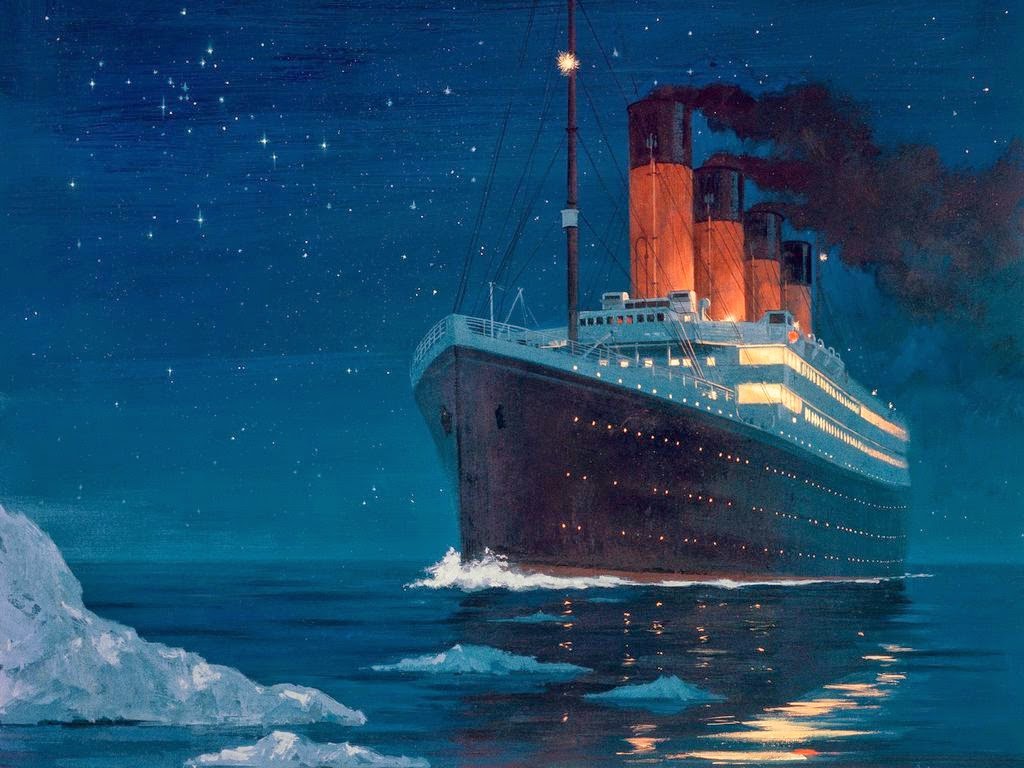 Last week I was fortunate enough to visit the "First Georgians" exhibition at the Queen's Gallery, Buckingham Palace Mews. It was an enjoyable (if slightly disjointed) display that left me faintly frustrated. However, to dwell on the positive, two portraits on display in the first chamber inspired me to write today's blog post. 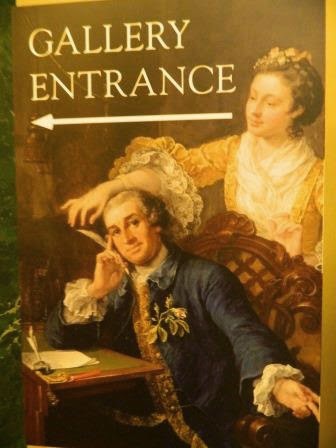 The first portrait was of Queen Anne, whose death in August 1714 paved the way for the "first Georgian", George Ludwig, Elector of Hanover, to ascend to the English throne. As much as anyone can, living in such elegant splendour, Queen Anne had a tragic life marked by 17 pregnancies, none of which provided a healthy living heir.
I found the portrait of this somewhat matronly lady, who yet lacked a brood of children, somehow moving. And it put a new twist on the picture when I read it was painted to provide a likeness for coinage.

Indeed, the next portrait was of her successor, King George I - and again, this picture was used to mint coins bearing his likeness. The painting was executed by Sir Godfrey Kneller and was intended to show the new king in regal glory as "Defender of Faith".

The results of this were on display in a separate cabinet

OK, there you have it, my favourite objects from the exhibition, which leads me neatly onto some Royal Mint trivia.
From 1300 to 1812 (encompassing the period when Anne and George's coins were minted) the Royal Mint was sited within the curtain wall of the Tower of London, in Mint Street
The houses built into the outer wall that once made up the Mint, are called the Casemates. In the 18th century coal and precious metals were stored there, are well as housing the machinery for making coins. In the present day they are now home to the Yeoman Warders and and their families.
One of the most famous Wardens of the Mint was Sir Isaac Newton (famous for his theory on gravity) who held the post for 28 years from 1696.
Sir Isaac's job was to investigate cases of counterfeiting and it was he moved the currency standard from silver to gold in 1717. 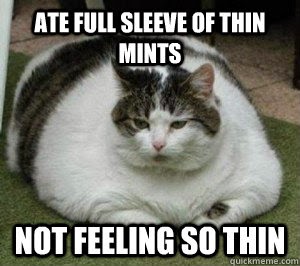