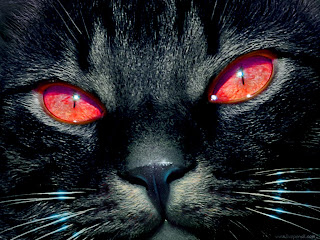 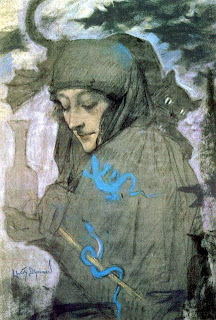 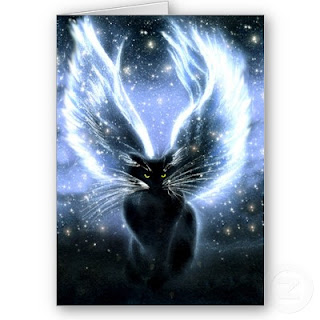 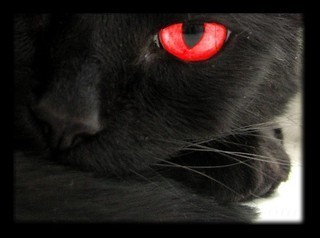 Next week - More Cat-tales from history.
Posted by Unknown at 08:48