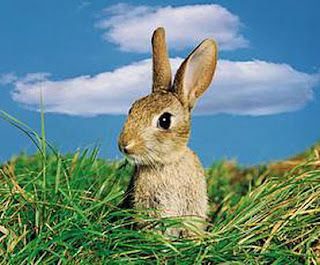 My midweek blog post is a blend of animals, history and trivia! This almost Monty Pythonesque tale involves the French Emperor Napoleon, his Major General ‘Berthier the Ugly’ and 30,000 rabbits.
But first, some background  to the story.
Events are reported by Andrew Roberts (historian and biographer) in his book:
“The of – and the great commanders who fought it.” 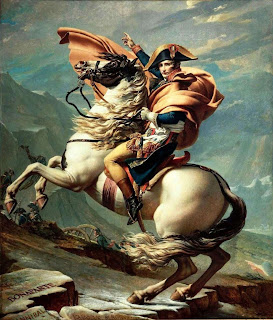 Roberts’ book aims not just to give a factual account of battles, but to get under the skin of the main protagonists: Bonaparte and Wellington.
In 1815, the Battle of Waterloo was Napoleon’s greatest defeat but, according to Roberts, it wasn’t the Emperor’s most embarrassing one. This award goes to an afternoon’s sport in 1807, after Napoleon signed a peace treaty with and .To celebrate ‘The Peace of Tilsit’, Napoleon ordered his Chief of Staff, Major General Berthier, to entertain the Imperial Courtwith an afternoon rabbit shoot. 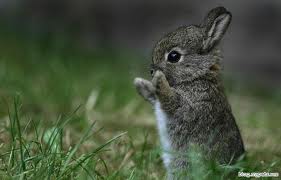 Known as ‘Berthier the Ugly’ because of his squat build and talon like nose, he had a healthy respect for Napoleon. In fact this successful General, with many victories under his command, is quoted as saying:
“I don’t know why but that little b*****d scares me.”


In order to make the hunt a success Berthier ‘imported’ 30,000 rabbits. However, what he didn’t realize was high taxation had forced peasants to trap and eat all the wild rabbits. In order to fulfill Berthier’s demands for game, local gamekeepers had to buy captive bred rabbits, fattened up for eating, and release them into the wild. These same rabbits, not having eaten for 24 hours, when they saw a short man in a big hat (Napoleon) approaching, assumed it was food being delivered and mobbed him.
Napoleon’s retainers beat the rabbits off with whips, but there were just too many and the Emperor was forced to flee back to the safety of his carriage…making this by far his most humiliating defeat.

TEASER: But of course, Napoleon was terrified of cats….more of this in another post! 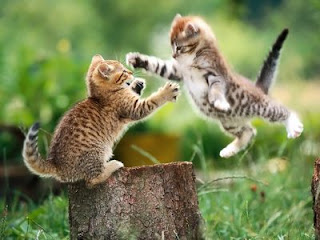