The Great Seducers - The Siren 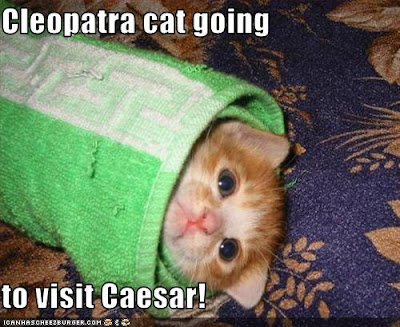 At the heart of romance lies a game of attraction - which some people play better than others. And the most successful at getting their heart's desire, are those people gifted in the art of seduction.

Throughout history seducers have been central to some of the greatest love stories, and my next few blog posts will consider famous seducers from history and ponder their talents.


There are 9 types of seducers:
- Siren              Alight with a sexual energy that transcends beauty.
- Rake              Adores the opposite sex and his desire is infectious.
- Ideal Lover   A sensitivity  applied to romance
-Dandy             Plays with his own image to create allure
-Natural           Spontaneous and open.
-Coquette        Desire to be admired and yet distances herself.
-Charmers       Knows how to please
-Charismatic   Possess an unusual self confidence that attracts people
-Star                Seemingly unobtainable and enveloped in mystery.
Arguably the most famous siren of all time was the Eygptian queen, Cleopatra. 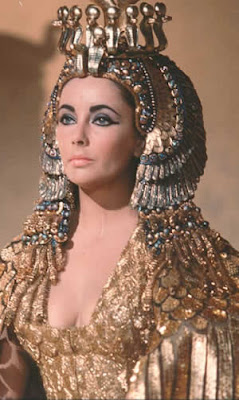 A siren learns how to take control by embodying the male fantasy. In male dominated society, this is one of the few ways a woman had of exerting influence. In Cleopatra's case, although she was a queen, to gain his protection she needed to manipulate one of the most powerful men in the world, Caesar. Not only that but Caesar had had numerous mistresses in the past, whom he quickly grew bored of, to return to what really motivated him - politics and warfare.

So how was Cleopatra different? To start with she was daring, which appealed to the soldier in Caesar. She was smuggled into his chamber in a carpet, with only one man to protect her.
"Cleopatra was in the prime of life. She had a delightful voice which cound not fail to cast a spell over all who heard it....Caesar was spellbound as soon as he set eyes on her and she opened her mouth to speak."
Dio Cassius, Roman writer. 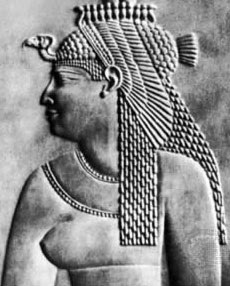 She seduced the Roman leader by speaking of reviving the glory of Alexander the Great and how together, they could rule the world like gods. She dressed as the goddess Isis, and surrounded Caesar by decadent opulence and yet when he felt secure with her attention she would turn cold or angry, such that just as if fighting a battle, he had to find a strategm to win her over.


But more than that, when Caesar was murdered in 44 BC, Cleopatra used her power and personal charm to seduce the new ruler, Mark Antony.
"The charm of [Cleopatra's] presence was irresistible, and there was an attraction in her person and talk, together with a perculiar force of character, which pervaded her every word and action, and laid all who associated with it hereunder its spell."
Did you notice how, in the above quote, she is not described beautiful - but the force of her character, her energy and actions are the source of her attractiveness. In Mark Antony's case, he wanted to possess this intriguing woman in order to prove how powerful he was - something Cleopatra used to her own advantage. 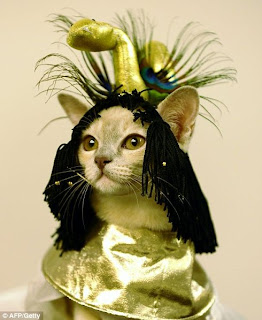 So what makes a siren? Not necessarily physical beauty. Again, Cleopatra's allure seems to have been in the theatre she created around herself, how her make up and costume changed each day to keep people entranced. She kept her admirer's guessing, never let them feel on safe ground but always working to please her. What she realised was that by using sheer physical presence, her admirers could not grow bored and neither would they see who she really was.


"We're dazzled by the feminine adornment, by the surface,
All gold and jewels: so little of what we observe, is the girl herself.
Can the object of our passion be found?
They eye's deceived by love's smart camouflage."
Ovid.
Some called Cleopatra a whore, for doing what she did, others called it political cunning. I suspect she was merely trying to survive in very dangerous times. What do you think? Was Cleopatra to be applauded for beating men at their own game, or vilified for loose morals? Was she right or wrong to use the talents at her disposal?
Do comment, I'd love to know your thoughts.
(NEXT WEEK: The Rake.)
Please follow the link to complete the blog hop:
http://iamareadernotawriter.blogspot.com/2011/12/follower-love-giveaway-hop-sign-ups.html 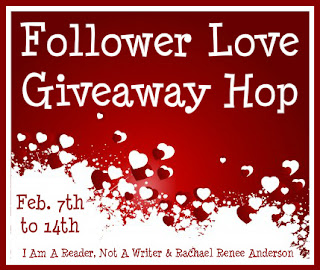 Grace is offering one lucky person an ebook copy of either A Dead Man's Debt, Eulogy's Secret or Cat Pies, to one lucky person who either :
-starts following her on Twitter  - @grace_elliot
OR
-joins this blog
OR
-Likes Grace's FB page: http://www.facebook.com/pages/Grace-Elliot/173092742739684?v=wall&sk=wall
Then leave your email address in the comments below;
The winner will be notified on February 15th.
Posted by Unknown at 14:25