Judging from the popularity of crime series on TV, it seems the modern world is obsessed by murder. However, this gruesome voyeurism is nothing new as revealed in this post about ‘murder-tourism’ in Regency and Victorian England. 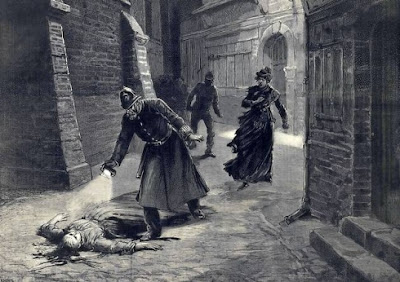 In 1811, a particularly ugly murder whipped up anxiety and fear in the East End of London. One night, Thomas Marr, his wife, baby and a fourteen year old apprentice were bludgeoned to death in their hosiery shop; his servant, Margaret Jewell was only saved because Marr had earlier sent her on an errand and she got lost on the way home.
But almost as bad as the murders themselves, were the sight-seers who flocked to see the scene of the crime. 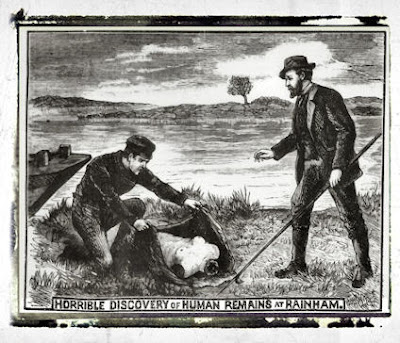 It was usual at the time, to leave bodies in situ for the jury to view, whilst the inquest was held (in a nearby public house or tavern). This had the unfortunate consequence of attracting people to see the crime first hand for themselves:


“…from curiosity to examine the premises,” where they entered, “…and saw the dead bodies.”


Murder sight-seeing was not uncommon and indeed, some people were not above turning a profit on it. 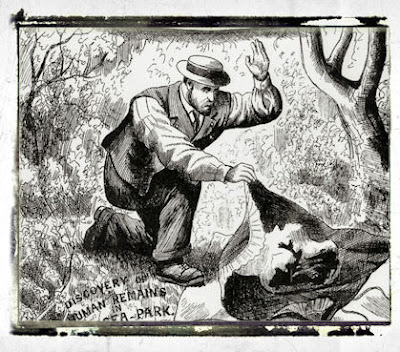 In 1823, William Weare unwisely boasted of his personal wealth and was murdered for his troubles (He was actually penniless.) His body thrown into the pond adjacent to the cottage of a Mr Probert, one of conspirators. The case was widely reported in the press attracting crowds of people on excursions as ‘murder tourists’; they wandered through the grounds and payed a shilling to visit the cottage itself. A contemporary publication reported that as many as five hundred people parted with their money and a sightseeing route worked out;


“At Elstree the curious made their first halt, the pond, about a quarter of a mile out of the village…The Artichoke Inn, to which the corpse was carried, and where the Coroner’s Inquest was held. Mr Field, the landlord, being one of the Jury, was….fully competent to the task of answering the numerous questions but to him by customers. Here the sack, in which the remains of the Victim had been carried from Probert’s cottage, was shown. The marks of blood which it bears gave it peculiar interest…” For those wanted, took a souvenir home: be it a bit of the sack the hapless victim was trussed up in, or later, a Staffordshire figure of the murderer. It was even reported that the hedge outside the cottage slowly vanished:
“…filched by those curious people, who consider a twig from the hedge, through which the remains of a murdered man had been dragged, must furnish a treat to their equally curious friends.”
It seemed murder-tourists came from all walks of life. Walter Scott, some years later, recorded a visit to this same murder spot: taking in the lanes, pond and cottage itself, where he was shown around by ‘a truculent looking hag’ for 2s.6d. – the equivalent of a week’s pay for a workman.
But before we throw up our hands in horror at the terrible goings-on in Victorian times, we’d do well to remember that watching a CSI program on TV, and seeing the murder victim- albeit with a pixellated face, perhaps isn’t so far removed from those Victorian murder-tourists! 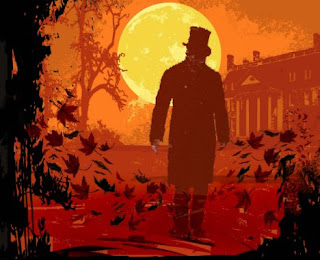 DO YOU WATCH CSI - or other crime related docu-dramas? If so, why? Leave a comment and share your thoughts as to why murder fascinates you.
Grace x
Posted by Unknown at 09:44