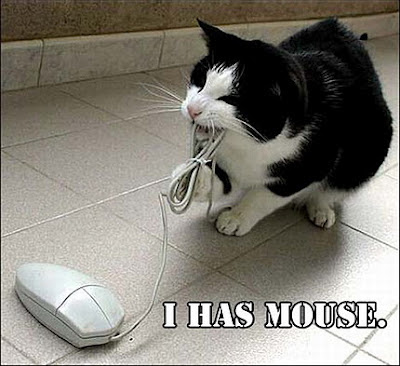 The modern beauty is not afraid to wear false eyelashes, but how would she feel about adding mouse-skin eyebrows?

This is not such an odd question as it sounds, because as we discovered in earlier posts, lead-based makeup had several unwanted effects on the skin, which included making hair fall out. Whilst this could be of benefit for a hirsute top lip, it's not so great when fashion in the 17th century demanded bold black eyebrows.
"All the ladies have…snowy foreheads and bosoms, jet eye-brows and scarlet lips."   Lady Mary Wortley Montagu, 1716, describing fashionable ladies at the theatre.

One way round this was to use black-lead to paint on a defined brow, and the other was to trim a glossy mouse pelt into shape and glue it to the forehead!
It seems ladies were quite philosophical about setting mouse traps to provide a fresh, glossy pelt for the next day.


On little things, as sages write,
Depends our human joy or sorrow,
If we don’t catch a mouse tonight,
Alas! No eyebrows for tomorrow.


Unfortunately these glued on brows had a habit of coming unstuck, and many a grand society lady had trouble keeping her dignity whilst covertly trying to reposition a wayward eyebrow that had slipped out of place. The poet Matthew Prior wrote in 1718:


Helen was just slip into bed
Her eyebrows on the toilet lay
Away the kitten with them fled
As fees belonging to her prey. 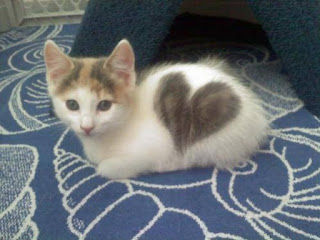 Of course, there is nothing quite so beautiful as a smile that reveals a lovely set of white teeth, but when oral hygiene was poor and teeth frequently fell out (lead makeup again!) or were black with decay, this wasn’t easy. One solution was false teeth - hippo ivory was very popular as it was a good colour match to human teeth! And for those whose cheeks had sunk in, there was always 'plumpers'. These were defined in the Fop Dictionary, 1690 as:
"Made of cork…very thin, round and light balls to plump out and fill up the cavities of the cheek."
Heaven knows how anyone managed to talk whilst keeping plumpers and hippo-false teeth in place! 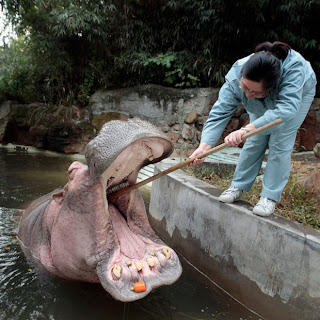 Another artificial adornment to beauty was the use of patches. The Romans first used patches in emulation of the goddess, Venus. She was reputated to have a beauty spot, the one lovely touch of darkness that highlighted her otherwise perfect complexion. In the idea caught on in the late 16th century and persisted well into the 18th.
Beauty spots were make of black silk, velvet or fine leather and glued to specific parts of the face to highlight certain qualities. For instance a coquette would wear it by the corner of her mouth, a flirt by the corner of her eye, whilst a gallant as a dimple in the middle of the cheek. However, some people had no choice since they used patches to cover scars and pimples. There were others who became addicted to patches and wore far too many, giving the appearance of being covered by a swarm of flies!


And finally, there were those who used patches used to denote political allegiance:
Politically minded dames used their patches as party symbols: the Whigs patching on the right, and the Tories on the left side of their faces, while those who were neutral, decorated both cheeks.
The Spectator 1711.
Posted by Unknown at 03:09