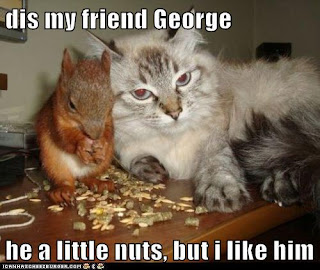 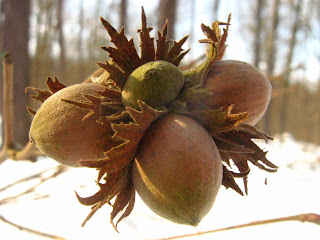 And finally, in Warwickshire there is a legend that a particular hill, The Devil’s Nightcap near Alcester, was formed when the Devil met the Virgin Mary on the road and dropped his nutting bag in fright!
This blog post is part of an Absolute Write blog hop. To read the other posts in this hop follow the links below:
Devil Child - a short story
DevilChilde
Lurking Musings
Morning Glory
D R Slaten
Do Not Tamper With...
Lizzy's Dark Fiction
Tara Quan
Posted by Unknown at 11:56