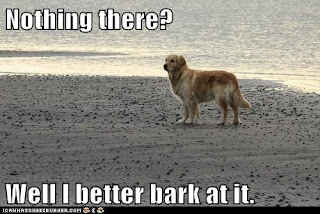 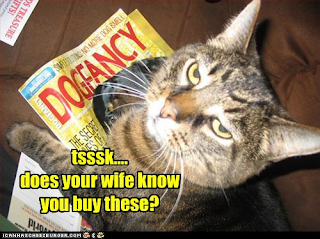 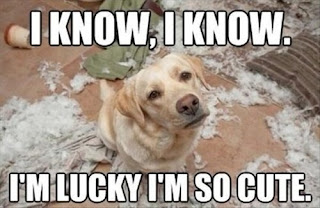 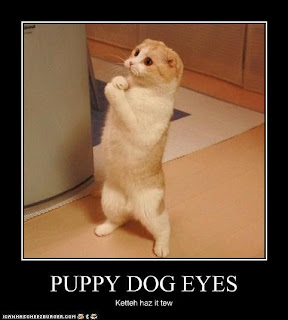 And finally, it is interesting to reflect that more modern expressions such as dog-sitter, dog-napper and doggy-day-care imply a similar importance to a child. So next week, I look at some of the affectionate language used through the centuries to refer to our lap-dog companions.
Posted by Unknown at 02:02