How did Piccadilly, London, Get its Name?

What links starch to Piccadilly and the Royal Exchange, London? 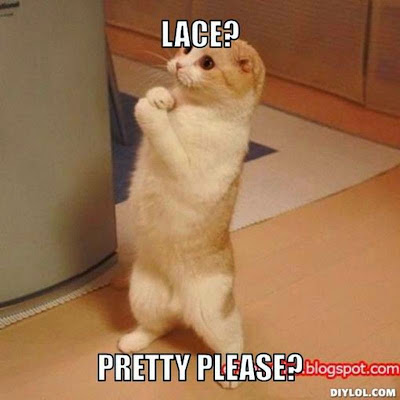 In the 16th century, starch – along with other fashion essentials such as silk and lace-  made its way from France to England. This is significant because starch was used to stiffen those stupendously impractical neck ruffles so strongly associated with the Tudor age. In a way, impracticality was the point, because wearing a ruff marked you out as someone who didn't work with his hands and could afford servants and a laundress, and generally had more money than sense. 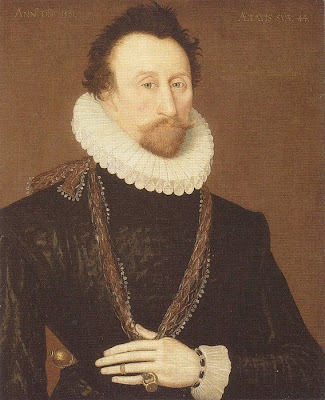 The relevance to our story is that these exotic starched ruffs gave their name to one of the most famous streets in London, Piccadilly. This road runs from Hyde Park corner to Piccadilly Circus, and is one of the widest and straightest roads in London. 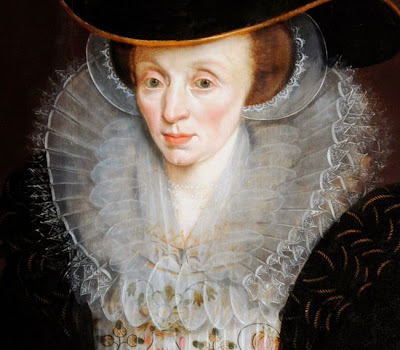 Until the 17th century the road was known as Portugal Street. A tailor, Robert Baker, in the late 16th and early 17th century, owned a shop in the Strand. He made a small fortune making stiff collars with scalloped edges. These starched pieces of neck wear where known by many names, mostly on a variation on piccadills, peckadills, picardillos, or pickadailles, from which the word Piccadilly arose.

In about 1612, Mr. Baker used some of his money to buy a tract of land where he built a mansion that become known as Piccadilly Hall. With the restoration, in 1660, this area took off as a place patronized by the fashionable elite, and Piccadilly was born. 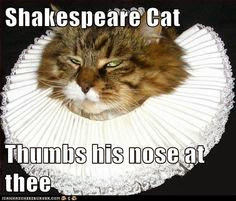 However, one drawback of wearing starched piccadills is that the starch dissolved in the rain, turning into a sticky, wallpaper paste-like mess. Of course, no fashionable man wanted to look stupid in the rain and so had a keen eye on keeping out of the weather. Perhaps with this in mind Sir Thomas Gresham built the Royal Exchange, London.

The Royal Exchange became one of the world's first shopping malls and contained around 150 small shops, and was a convenient place for City merchants (around 4,000 of them at the time) to congregate together and do business in the dry. (Gresham's building was destroyed by fire, and the current Royal Exchange was built in 1840.)


Funny isn't it, how starch from the humble potato has had such an influence on the City of London! 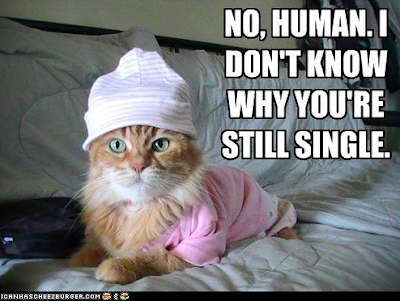