Today a paperback book landed on my doormat.It cost me £85 instead of £6.

This happened as a result of some shady skulldugery by a major internet retail site which caused me to make a rather expensive mistake. However, being a half-full person I don't hold anything personal against the book and settled down to what I hoped to be an absorbing read. 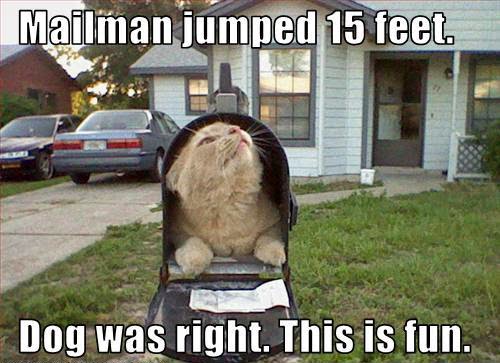 The book isn't in the "humor" genre, and yet it raised several wry smiles. The reason?
"I don't believe it! He did what?"
The book in question is a reprint by Forgotten Books of "The Dog: Their Management, Being a New Plan of Treating the Animal Based Upon a Consideration of their Nature", written by the Victorian veterinarian, Edward Mayhew.
Already a digression, but according to this article by the RCVS Knowledge Library blog, Mr Edward Mayhew was the brother of Henry Mayhew – the founding editor of Punch magazine. It seem Edward also inherited his brother's sense of humor as demonstrated by some charming watercolors poking fun at everyday life.

Mr Mayhew spent his early life working in the theatre and his veterinary career did not start until his 30s (quite late for a Victorian). In the February of 1845 he graduated from the London Veterinary College, and it nine years later in 1854 he published the book in question about the latest techniques for treating dogs. It is difficult to gauge how popular Mr Mayhew was, but a brief obituary in The Veterinarian (November 1868) could be interpreted as damning him with faint praise.
"He was well known as the author of several veterinary books."

So, what does Mr Mayhew have to say?
A quick dip in to the introduction reveals that Mr Mayhew was fully aware of the limitations of veterinary knowledge in the 1850s.
"Canine pathology is not fully comprehended, nor the action of the various medicines upon the poor beast yet clearly understood."

However, he goes onto say that never was there a shortage of opinions on how to cure dogs.
"I seldom send a diseased dog into the Park for exercise, when my servant [My emphasis – I wonder, is the modern day equivalent a veterinary nurse?] does not return to me with messages which strangers have volunteered how to cure the animal."
People were nothing if not generous with their knowledge.
"I hear of medicines that never fail…Persons, often upper rank, honor me with secret communications which in their opinion are of inestimable value…sportsmen command me to do things which I am obliged to decline."
Another quick flick through the book and my eye lights on the chapter on "Operations".
Perhaps mercifully for the dogs Mr Mayhew remarks there are very few operations that are performed on the dog. Bizarrely, he then goes onto a detailed account of how to amputate a toe (without anesthetic) for a severely ingrown claw. But let Mr Mayhew explain in his own words:
"There is no absolute necessity to muzzle the dog, provided the master is present and will undertake charge of the head …to keep the attention of the dog fixed on himself."
But apparently, the dog was not so much a problem as the owner.
"I have removed a joint or two from the leg without the animal uttering a single cry; although the master, unused to such sights, has been seized with sickness so as to require spirits for his restoration".
Well, that's quite enough of that for now, time for tea. Please come back next week for extra helpings. 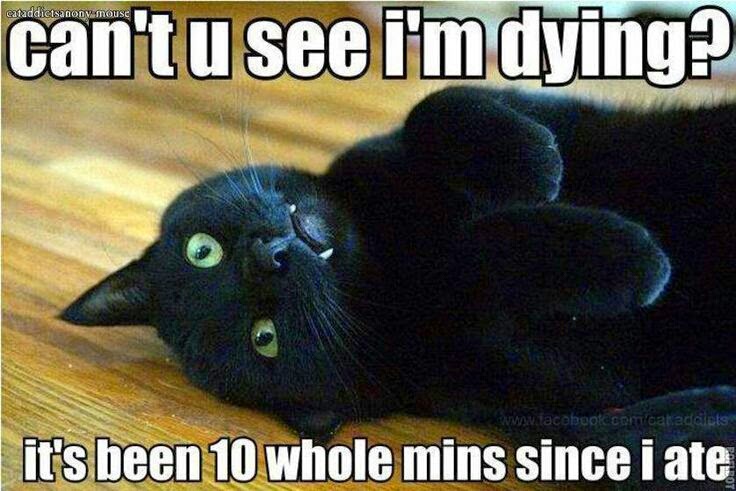