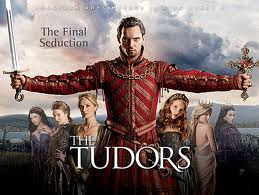 THIS WEEK ONLY - A GIVEAWAY - $10 AMAZON VOUCHER - see bottom of this post for details.
[Part of the Bookhounds Blog Tour.]
Midweek, I posted about the work of Dr Gunn, a historian from . Dr Gunn had the genius idea of reading Coroners’ Reports from the Tudor period, to find out about how people lived…and died…back then.
His research revealed that some people met their ends in surprising and, often bizarre ways; see part 1 (posted before ‘The Treasures in My Life’). Maypole Injuries.
It seems that even such benign objects of entertainment, such as maypoles, could kill. Thomas Alsopp of , was one such victim. On 26th April 1558 he was standing near a church wall, when the maypole fell over. It hit the wall, knocking a stone out which tumbled and hit Thomas’ head, fracturing his skull and killing him instantly. Who’d have thought? 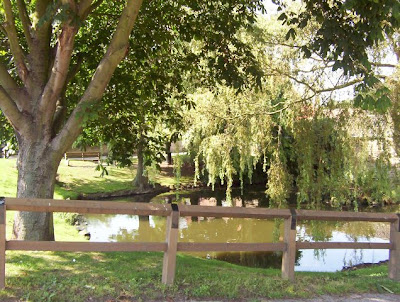 Keeping Clean is Not Always Healthy.
After working up a sweat, dancing round the maypole, cooling off meant a quick dip in the local pond. Coroners’ Reports unearthed by Dr Gunn reveal several workmen who died as a result of freshening up.


Thomas Staple a labourer in , went to Mr Mayne’s pond on 2 June 1558, to clean up, but unfortunately feel into the deepest part, and being unable to swim, drowned.


That same summer, George Lee and John Joplyn, both drowned whilst bathing in rivers in Leicester and respectively: one fell into a whirlpool, whilst the other got trapped by bushes and drowned. 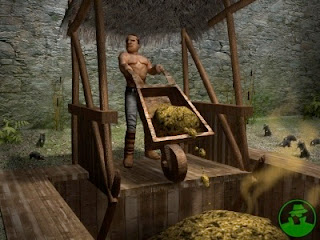 
Answer: it was the Tudor name for someone whose occuptation was to empty sewage from cesspits.
You can guess what’s coming next…. Or, perhaps not!
A drunken baker from , in the process of relieving his bladder took a step backwards and fell into a cesspit on 2 June 1523… and suffocated. Urgh! 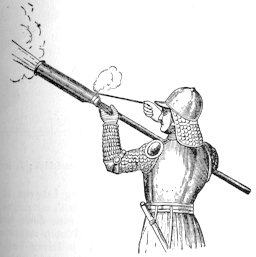 
The first recorded death by accidental shooting occurred in 1519. The victim was a woman from Welton, near . She was shot by a French bookbinder (called Peter Frenchman!). Having never seen a gun before, the victim walked in front as it was fired….
From this initial accident it took less than forty years for ‘death by accidental shooting’ to over take the number of longbow related deaths. 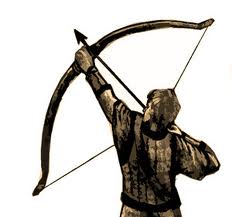 By-Your-Own-Bow
In Part One, I mentioned death by bow and arrow – but this was at someone else’s hand. So how, exactly, do you shoot yourself in the head with your own bow?


This is exactly what happened in 1552 to Henry Pert, gentleman from Nottinghamshire. He drew his bow to the full extent with the intention of firing an arrow straight up in the air. The arrow lodged in the bow so he lowered the bow and leant over to take a look…at which point the arrow released. He died the next day.
If you have enjoyed this post, then why not follow my blog? 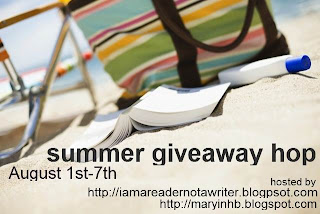 As part of the Bookhounds  Blog Tour, I am offering a giveaway of a $10 Amazon voucher to one lucky person, who does just that.


Just join this blog and leave a comment with your email address.
The winner will be drawn at random on Monday 8th August.
The winning person’s name will be posted on the blog and the voucher emailed.

CLICK HERE TO SEE THE OTHER BLOGS IN THE TOUR.
<script src="http://www.linkytools.com/basic_linky_include.aspx?id=94052" type="text/javascript" ></script>
Posted by Unknown at 12:21