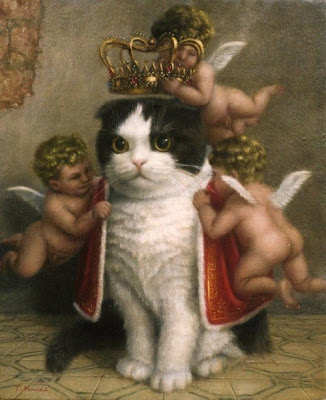 King John, of Robin Hood fame, a contender for the title of "Worst King of England" is attributed with losing the first set of crown jewels in the 1216. (The is an area of wetlands on the East coast of , and nothing to do with personal hygiene.) This isnt quite as strange as it sounds because Medieval kings were constantly on the move about their kingdom and took their jewels with them, to impress the locals with their wealth and authority.
The story of the crown jewels loss is connected to John trying to cross the tidal marshes with a baggage train containing his valuables. Surprised by the speed of the incoming tide, the wagons became bogged down in quicksand.
Charles Dickens gives us an account of events in his "A Child's History of England."


"…Looking back from the shore when he was safe, he [The King] saw the water sweeping down in a torrent, overturn the wagons, horses and men that carried his treasure and engulf them in a raging whirlpool from which nothing could be recovered." 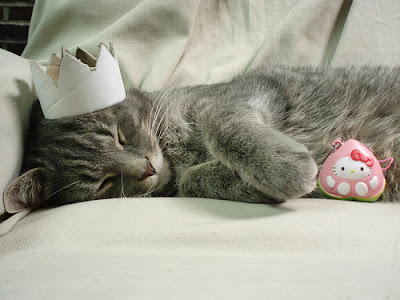 This was the beginning of the end for John, who, overcome with the magnitude of the personal disaster was taken to a nearby monastery where he drowned his sorrows with large quantities of pear cider, developed dysentery and died!
With John dead, his son, the new King Henry was crowned but he had to make do with a simple gold circlet instead of a crown. This lack of finery was perhaps the beginning of Henry III's interest in jewels and royal symbols of power. By 1230 he decided the core of his jewels - the royal crown, orb and sceptre - symbols of the monarch's temporal and spiritual power, should be kept under guard in the . Thus began the beginning of the Tower's link to the crown jewels 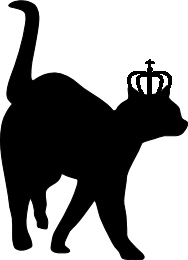 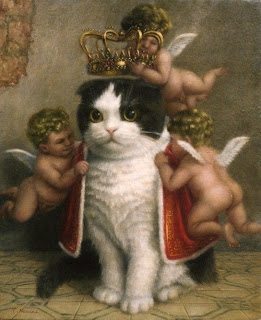 NEXT post…Who melted down the second set of crown jewels and which King discovered he was wearing fake jewels?
Posted by Unknown at 08:45