Thence Jenings and I into London (it being through heat of the sun a great thaw and dirty) to show our bills of return, and coming back drank a pint of wine at the Star in Cheapside.
Samuel Pepys diary.
When Pepys casually mentions drinking a pint of wine in the same sentence as the thaw and the pub, it makes me smile. Apparently, Pepys didn't think imbibing such a quantity of alcohol was anything out of the ordinary, which arguably it wasn't. 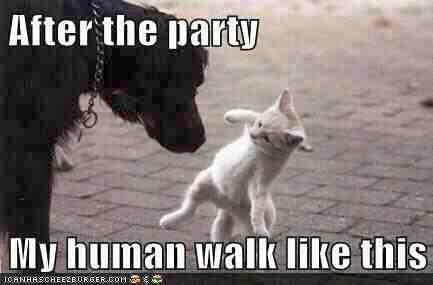 In the modern age the majority of people reading this post will have access to clean, sanitised drinking water - but this wasn't the case in the 17th century world. Although germ theory (disease is caused by micro-organisms) wasn't discovered until the late 19th century, instinct must have warned people that drinking dirty water led to awful stomach upsets. As such, alcohol was consumed more widely, by everyone from children and servants, to labourers and royalty, and perceived as being safer to drink than water.
Even though people didn't understand why, they perhaps recognised the result that the brewing process made water safer to drink.  Of course we now know that boiling water, fermenting and the alcohol itself have disinfectant properties on some water-borne bugs.

Was the Population Permanently Drunk?
Possibly!
However, 17th century alcohol wasn't as strong as the modern equivalent. One reason for this was that the yeasts weren't as hardy as our modern varieties, and less tolerant of the alcohol produced during fermentation. This meant that the brews were naturally limited in strength, because once they reached a certain level of alcohol, the yeast died and the process stopped. Incidentally, these yeasts made for a cloudy drink, rather than the clear ales and wines of today, but the cloudiness was disguised by metal tankards or frosted glass. 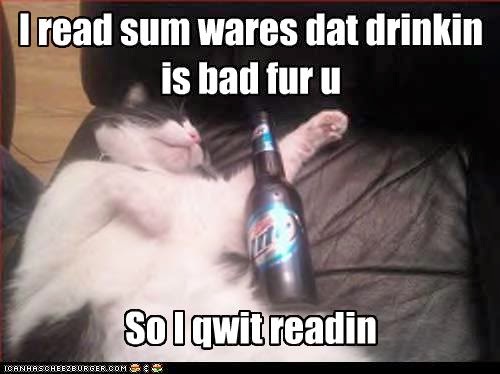 As an aside, the small beer or wine produced was much sweeter than modern brews. Again, this was because the yeast died before all the sugar was converted to alcohol. Also, it is interesting to reflect that grain stores were vulnerable to spoilage by rodents -so the safest way to protect your harvest was to convert it to beer, which preserved the sugar and calorie content! (Don't forget, sugar was hideously expensive commodity.)
So was the population permanently drunk? Perhaps. But one knock on effect for Pepys could be that the quantity of alcohol he consumed contributed to the formation of his bladder stones.

And finally:
In this excerpt we learn that Pepys drank at the Star in . Amongst the general population literacy rates were low and people liked places that were easily identifiable with a picture. Hence pubs, such as the Star, Bull or , denoted with a painting on their sign were popular.