A Tale of Two Cities and a Dyslexic Artist

This week's blog is up a little late, courtesy of my son – read on to find out why. For the same reason the post differs from the usual historical fare and is about Las Vegas (and Los Angeles)
But first, to understand the background to this post. My son is studying fine art and won a travel prize, with a proposal to visit Nevada to draw and paint the rocks (small scale rocks, rather than large scale landscape…but that’s another story). The plan was for him and a friend to fly to Las Vegas and drive out into the desert in an RV.

He's been excited about visiting Las Vegas for weeks, and yesterday, with one more sleep to go he was double-checking arrangements. But…oh no…disaster!
It turns out he'd booked to pick up and drop off the RV from Los Angeles – NOT Las Vegas! The problem is that he's dyslexic and spotting the "L" he felt confident he'd got the right place and went ahead and booked. Aged 21, and no longer living at home, we trusted him to make the arrangements.  Oh dear.

Long story short we had a hell of a 24 hours but fingers crossed, with parental intervention things are back to Plan A. I took him and his friend to Heathrow this morning – so it's now out of my hands. Anyhow, I decided to use this as an excuse to find some Las Vegas trivia. I'd love to hear any experiences you have of Vegas, so do chip in and comment.

Las Vegas means "The Meadows" in Spanish (ironically named I presume, given the desert setting.)

Vegas Vic – the huge neon cowboy standing over Fremont Street, is the world's largest mechanical neon sign. But in a town with 15,000 miles of neon tubing, what do you expect?

Vegas has 30 million (plus 2) visitors a year, and the native population is around 1.7 million.
The extravagant fountains and water features are supplied with "grey water". This is water reclaimed from bath tubs, showers, and washing machines. The water if filtered, cleaned and chlorinated before use. Thank goodness they don't use "black water", which is that which goes through the toilets and the sewers.

The average length of stay in Vegas is 3.7 days (or around 90 minutes if you are my son, who has to catch a bus from the airport to Los Angeles).

What Do Las Vegas and Los Angeles have in Common?

They both begin with the letter "L".

Also, gangster Ben "Bugsy" Siegal founded the Flamingo hotel, Vegas in 1946 using mob moneny. He named the Flamingo Hotel (where my son stays on his final night) after the long legs of his showgirl girlfriend. However, Bugsy died in Los Angeles, shot dead whilst reading a newspaper in Los Angeles – probably because he skimmed mob money.

So there we have it. A tale of two cities and a dyslexic artist. Ho hum. 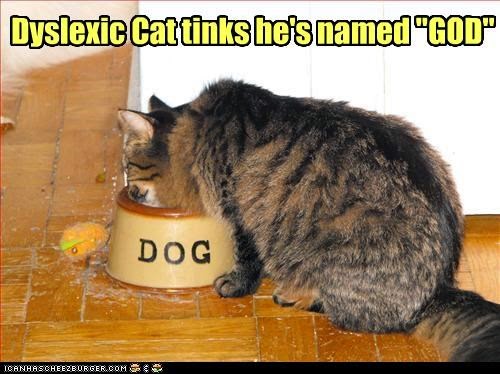