Victorian Snobbery about Cats as Pets

Last week I asked if you own an iPhone. This week my question is: Do you drive a Skoda or a Ferrari? 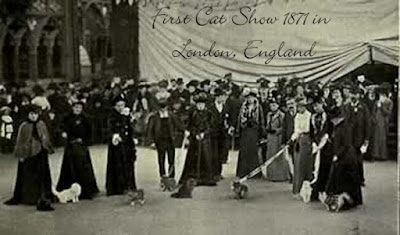 The reason is to illustrate how the Victorian’s could be very sniffy about cat-ownership. If we think of this snobbery in terms of cars (rather than cats – See what I did there), those people who own and drive a luxury brand such as Ferrari or Porsche, wouldn’t be seen dead anyway near a humble Skoda. Likewise, you may form a very different mental picture of a stranger based on the vehicle they drive. Thus was also the case for pet ownership in the 19th century. 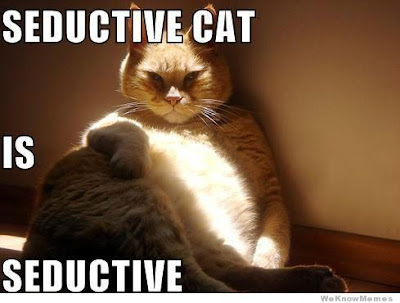 The Victorian’s jumped to a lot of conclusion about your status and importance, based on the pets you kept. When it comes to our feline friends the very attributes that made them ideal pets in the middle ages made them less acceptable in the 19th century. Quite simply, the idea that cats caught mice gave them the mantle of a “poor man’s pet”.
A lot of responsibility was placed on the furry (or feathered) shoulders of a Victorian pet. For a start, an animal that was welcomed into the home was expected to ditch their “beastly” attributes and become civilized. Indeed, the pet’s behavior reflected on the morals of the owner, so the independent nature of cats, plus their propensity to roam and find boyfriends, made them far too base and lascivious for Victorian tastes.

Indeed, dogs were thought to show masculine qualities (and were therefore superior) such as heroism and loyalty, whereas cats exhibited inferior female tendencies such as perfidy and sexual inconsistency. In fact, in the early 20th century militant suffragettes sought to dissociate the link between women and cats in order to get men to take them more seriously.
Anyhow, I digress. Most pet cats were expected to catch mice, and to encourage this cats were often kept hungry.
“…the cruel mistake of supposing that a cat will be a keener and better mouser if not sufficiently fed.”

However, there were some people who kept cats and were proud of it. But if they decided to sell the cat, for whatever reason, they tended to stress their practical qualities.
“Angora cats. Several very handsome ones, splendid mousers.” 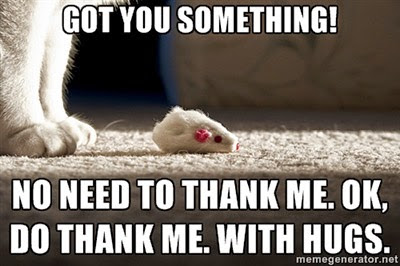 So whilst the Angora was a rare and expensive breed, it was still thought best to point out their hunting prowess. Indeed, the breeding of pedigree cats was considered second rate compared to that of dogs, and ranked alongside breeding rabbits, guinea pigs and other pets of the working man.


It took the founding of the National Cat Club in 1887 for the social status of cats to see an upward swing. However, in part this was done by arranging working men’s cats to be exhibited in a separate class, as if to emphasize the difference between cats belonging to the less affluent and those of the middle or upper classes! Evidently this was a sort of social segregation for cats, or a feline apartite, the like of which would hopefully never see the light of day in the modern age. 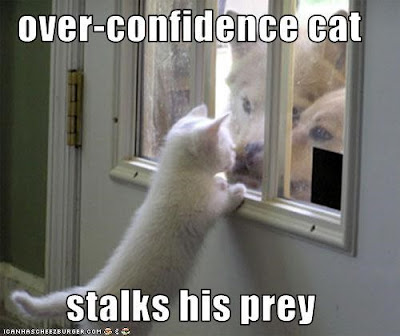