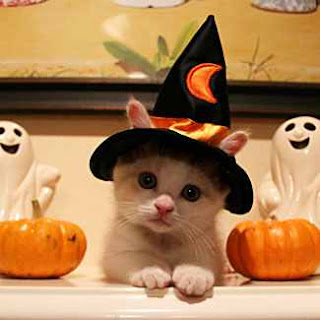 It’s a fact, not widely acknowledged, that the witch hunts of the 16th and 17th centuries put the development of modern medicines back several hundred years.
So how can this be when witches had a reputation for evil, using black magic and charms to lay curses and do the devil’s work?
﻿
﻿
Well, it is now recognized that most of the misconceptions were spread by the very men that accused the witches such as the infamous witch finder General, Matthew Hopkins, in order to justify their persecution. Indeed 90% of those accused were widows without male protection, or came from the lower end of society, precisely because they were vulnerable and without the means and influence to fight back.
Many of these ‘witches’ were healers, woman possessed of the traditional knowledge of the medicinal power of herbs and their 'spells' were the ability to make sick people well again. Again this information had been accrued by the poor, precisely because they couldn’t afford a doctor.


For instance the farm laborer in pain might be told to chew on willow bark, and the peasant with a more serious infection instructed to eat moldy bread. Indeed because their food was more likely to be moldy, some poor people survived diseases that the wealthy did not, calling even more suspicion down upon the healer.
However when the skills of traditional healers became a dangerous to admit to, it was driven underground…and it took until the 20th century to rediscover the curative powers of the mold that is penicillin, and to isolate salicylic acid, or aspirin, from willow bark. ... 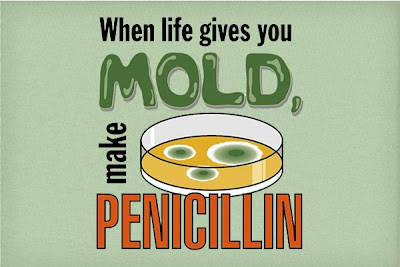