The Great Seducers- Forewarned is Forearmed! 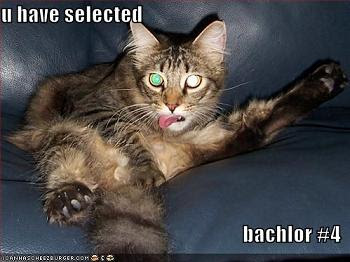 In this, the last post on 'The Great Seducers' I look at the other side of the coin - their victims! Just as the seducers can be categorised, so can the people they prey on. So here goes - if you're not a master seducer, then caste your eye over the following list and see where you are most vulnerable to their attentions.
The Reformed Pleasure Seeker.
In their younger years they were happy go lucky but the day came when they decided to settle down to marriage and a family. But from time to time this leaves a lingering sense of resentment or loss, when they think of recapturing those lost pleasures an elicit relationship… 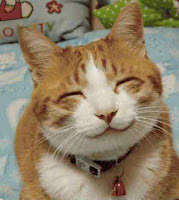 The Disillusioned Dreamer.
As children they were loners, immersing themselves in books and films. They dreamed of romantic heroes and as they grew older, became disillusioned by the pettiness of everyday life. They learn to compromise but deep down, still hunger for something grander and more romantic.
The Pampered Princess.
The classic spoilt child whose every whim was met by their adoring parents. As adults when their parents are no longer available, they tend to get bored and restless. They seek pleasure and move from job to job, looking for fulfilment. What they really want is a person who will spoil them and give them what they crave. 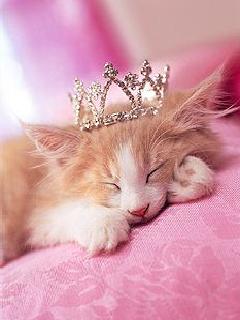 The New-Age Prude.
The prude is concerned about appearances, about political correctness, fairness and tastefulness. Deep down they are excited by transgressive pleasures and as an over correction, run in the opposite direction. They are judgemental and addicted to routine …and attracted to those they feel need reforming, making them vulnerable to those who confide in them and seem open to redemption.
The Neglected Star.
At one point in their life the crushed star was the centre of attention; perhaps an athlete or a high achiever, but that time passed. To cope they tamp down their desires, but attention makes them glow, and someone who makes them the feel special is powerful indeed. 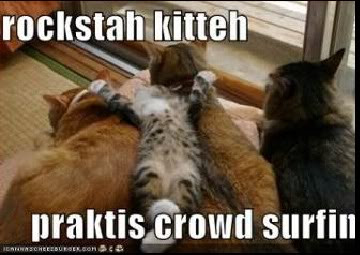 The Intellectual.
The intellectual debates and analyses the simplest thing, and are actually trapped in a mental prison of their own making. Unconsciously they long to have their reason overwhelmed by someone who is purely physical.
The Ageing Beauty.
She constantly worries about her fading looks, and so pretends she doesn’t value beauty. Her weakness is some one who worships her looks, but crucially, also celebrates her intellect and humour. 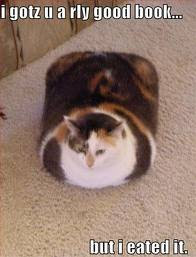 The Roué
They often appear cynical and jaded, having led lives of pleasure fuelled by money and position. Their weakness is the young and seemingly innocent, qualities they begin to covet in themselves.
The Drifter.
They have an inner emptiness, searching the world for a cause to satisfy them. They are vulnerable to someone who seems worthy of follower, who represents a noble cause or high ideals. 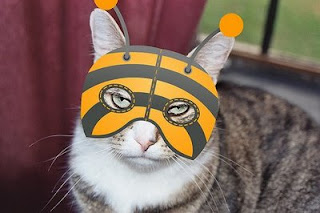 This is by no means an exhaustive list. From your observations of human nature…what others can you suggest?
Posted by Unknown at 03:52