How are cats portrayed in fiction?
Those of you that visit this blog regularly will have worked out that I’m a bit obsessed by all things feline. Today I feed that obsession by considering how cats are portrayed in literature. 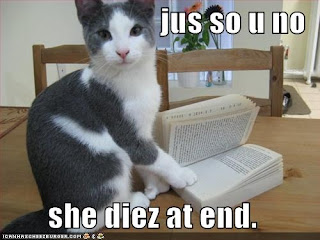 A good starting point is Rudyard Kipling. He wrote a ‘Just So’ story that captures the essential qualities of the cat’s character. In ‘The Cat that Walked by Himself’ – the cat bargains with the woman to drink her milk and sleep by her fire, but in return will do exactly as he pleases! Those cat lovers amongst you will sympathise with that scenario!


Stephen King has the same perception of cats as independent creatures.


“Cats were the gangsters of the animal world, living outside the law and often dying there. There were a great many of them who never grew old by the fire.”


Pet Sematary is the story a cat ‘Church’ (Winston Churchill) who is killed in a traffic accident. He is buried in the sematary/ cemetery of the title, but returns home… “Sometimes dead is better”


The reaction of Ellie, that cat’s young owner, to his death, reflects something of the bond between cat and owner.


Hilary Mantel in one of my favourite novels, Wolf Hall, beautifully describes that gentle pleasure to be had whilst watching a cat. This passage describes an interaction between the powerful political manipulator, Thomas Cromwell, and his cat, Marlinspike.
“A cat may look at a king,” he [Cromwell] says. He is cradling Marlinspike in his arms, and talking to Thomas Avery, the boy he’s teaching his trade…


…He puts the cat down, opens the bag.He fishes up on a finger a string of rosary beads; for show says Avery, and he says, good boy. Marlinspike leaps on to his desk; he peers into the bag, dabbing with a paw. “The only mice in there are sugar ones.” The boy [Avery] pulls the cat’s ears, tussles with him. “We don’t have any little pets in Master Vaughan’s house.”


In J K Rowling’s novel, Harry Potter and the Prisoner of Azkaban, the author creates Crookshanks, Hermione Granger’s cat. Her pet is half cat, half Kneazle with a lion-like appearance and has the distinctive quality of recognising untrustworthy people (even when transfigured.) Hermione bought Crookshanks from the Magical Menagerie in Diagon Alley where he had been languishing because, ‘Nobody wanted him.’


I love this interaction between Ron (obviously not a cat person) and Hermione. 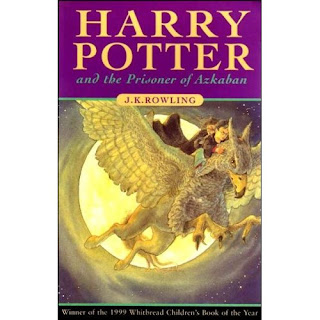 Roald Dahl also tackles the conflict between those for and those against cats, in his book, Edward the Conqueror. In this tale a wife rescues a stray cat from a bonfire and then discovers he appreciates her piano playing. She becomes convinced that the cat in the reincarnation of the composer, Franz Liszt, much to the chagrin of her cat-hating husband. The husband-wife bond is sorely tested when he becomes jealous of the cat and attempts to dispose of the animal… 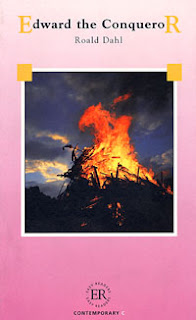 Charles Dickens also mentions cats in his novels and several characters, from Lady Jane, to Mr Jellyby and Mrs Pipchin have feline companions. Perhaps more chilling are the references to cats finding their way into the human food chain!


‘Veal pie,' said Mr. Weller, soliloquizing, as he arranged the eatables on the grass.  'Very good thing is veal pie, when you know the lady as made it, and is quite sure it ain't kittens … they're so like veal that the very piemen themselves don't know the difference.'


And:
'I [Sam Weller] lodged in the same house with a pieman once…make pies out o’anything, he could. ‘What a number o’cats you keep, Mr Brooks,’ says I ‘You must be very fond of cats’ says I.
‘Other people is,’ says he a-winkin’ at me…and wispering in my ear, ‘don’t mention this again…but it’s the seasonin’ as does it,’ says he, a-pointin’ to a very nice little tabby kitten, ‘and I seasons ‘em for beefsteak, weal or kidney, ‘cording to the demand.’
Pickwick Papers 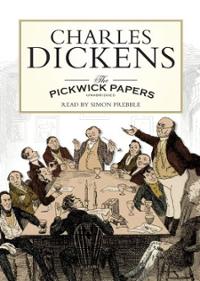 And finally, on a more cheerful note, in my latest release, Verity's Lie, - our heroine learns something unexpected about the gruff Lord Ryevale:


Verity stepped into a bright hallway that smelt of sweet peas.  A jute runner covered the flagstones and picture frames lined the walls.  There was a lack of fussiness and sense of refined simplicity that appealed to Verity.  Added to that, a plump back cat came padding along the corridor, mewling for attention.
"Gibbe, you cheeky boy.  I might have known you'd appear when visitors arrive...making out as if no one feeds you."
The cat made straight for Lord Ryevale and rubbed around his ankles whilst purring ecstatically.  His lordship stooped to rub Gibbe's ears, the purrs growing ever louder.  Seeing this softer side of Ryevale moved Verity beyond words.
"You like that, don’t you?  Is that the spot?" A soft light entered Ryevale's eye.  Verity watched wide-eyed as the cat rolled over to display his ample belly whilst Ryevale clicked his tongue and made gooey noises.
It was Mrs Featherstone who interrupted this touching scene.  "Now Gibbe, leave his lordship alone.  Come into the kitchen and I'll find you some oysters.  Lord Ryevale, dear, Miss Foster is in the studio.  Can you see yourself up?"
"Indeed."  Ryevale glanced around defensively, as if remembering Verity's presence.  "This way, Miss Verrinder." 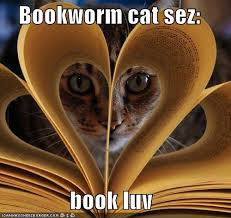