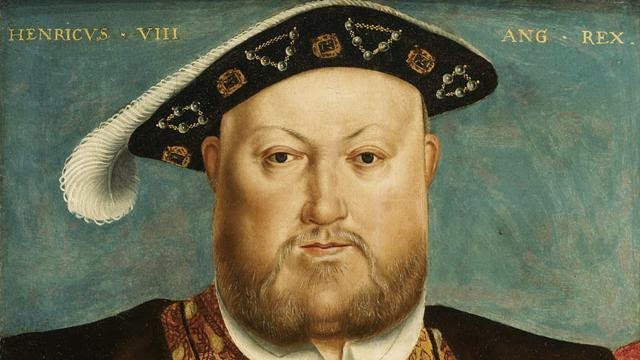 The Tudor court was rife with politics and power-play – and never more so than in the bedroom. Being a gentleman of the King’s bedchamber meant intimate contact with the monarch – and so only the most privileged and trusted were admitted to the position. This was a reflection of the closeness to the monarch’s ear and possible influence on government policy.
Keys to the bedchamber became a symbol of power. That most intimate of servants, The Groom of the Stool (the stool referred to is the Tudor equivalent of the toilet) wore as a badge of office ‘a gold key on a blue ribbon’ – and had to authority to demand that ‘no other keys for the bed-chamber be made or allowed.’ Even so the king had little privacy.
See his sheets be clean, then fold down his bed, and warm his night kerchief and see his house of office be clean, help off his clothes, and draw the curtains, make sure the fire and candles, avoid [throw out] the dogs, and shut the doors. 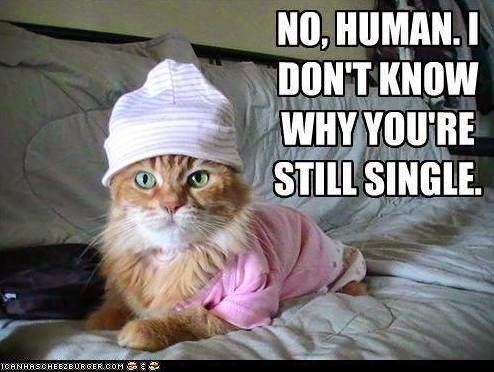 Henry VIII didn’t sleep with his wife unless he wanted intercourse in which event he visited her chambers. However, there were always attendants in his room, either sleeping on a small wheeled bed pulled out from beneath the royal bed, or even favoured servants such as Thomas Culpepper ‘ordinarily shared [the King’s] bed’.
Henry VIII had a set of household rules about how to make up his bed. He slept on a pile of eight mattresses and each night he had a servant roll on the bed, to check for hidden enemies with daggers. After this the servant would kiss the places he had touched, sprinkle the sheets with holy water and make the sign of the cross over the bed. 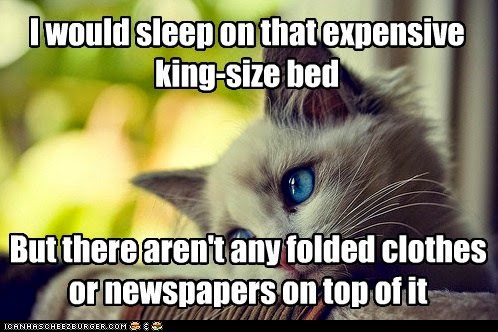 But over time, even Henry became tired of this invasion of privacy. At Hampton Court he built so-called ‘secret lodgings’ with a new policy for bedchamber staff. Of his six Gentlemen of the Bedchamber, only one now had the automatic right to enter – the rest had to be invited.
“The King’s express commandment is, that none other of the said six gentlemen, presume to enter of follow his Grace into the said bed chamber, or any other secret place, unless he shall be called.”
Henry I employed a ‘porter of the King’s bed’ – a man with a packhorse whose job it was to convey the king’s bed from castle to castle. A royal progress was a means by which the monarch exerted his authority over his nobles. Any aristocrat seeking to impress maintained a special bedroom for visiting sovereigns. This meant having a state-bed; a colossal construction with a canopy fifteen foot high, hung with gorgeous and expensive tapestries. One example was the state bed at Woburn Abbey, commissioned appropriately enough by the Duke of Bedford – at a cost equivalent to today of half a million pounds. 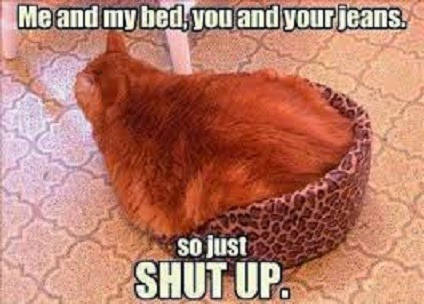 Sumptuous as a state bed sounds, sometimes there is no substitute for comfort rather than show. Elizabeth I spent her last nights of life on a pile of cushions on the floor, rather than in her 11 foot ostrich-feather bed – proving size isn’t everything.
Posted by Unknown at 03:03