A Short History of Wigs

What did you buy this Black Friday?
If you treated yourself, the chances are a wig was low on your list of must-have items. But in the 18th century a wig was very much on your wish list if you wanted to be in the "pink of fashion" (a Georgian expression meaning a trend-setter.) 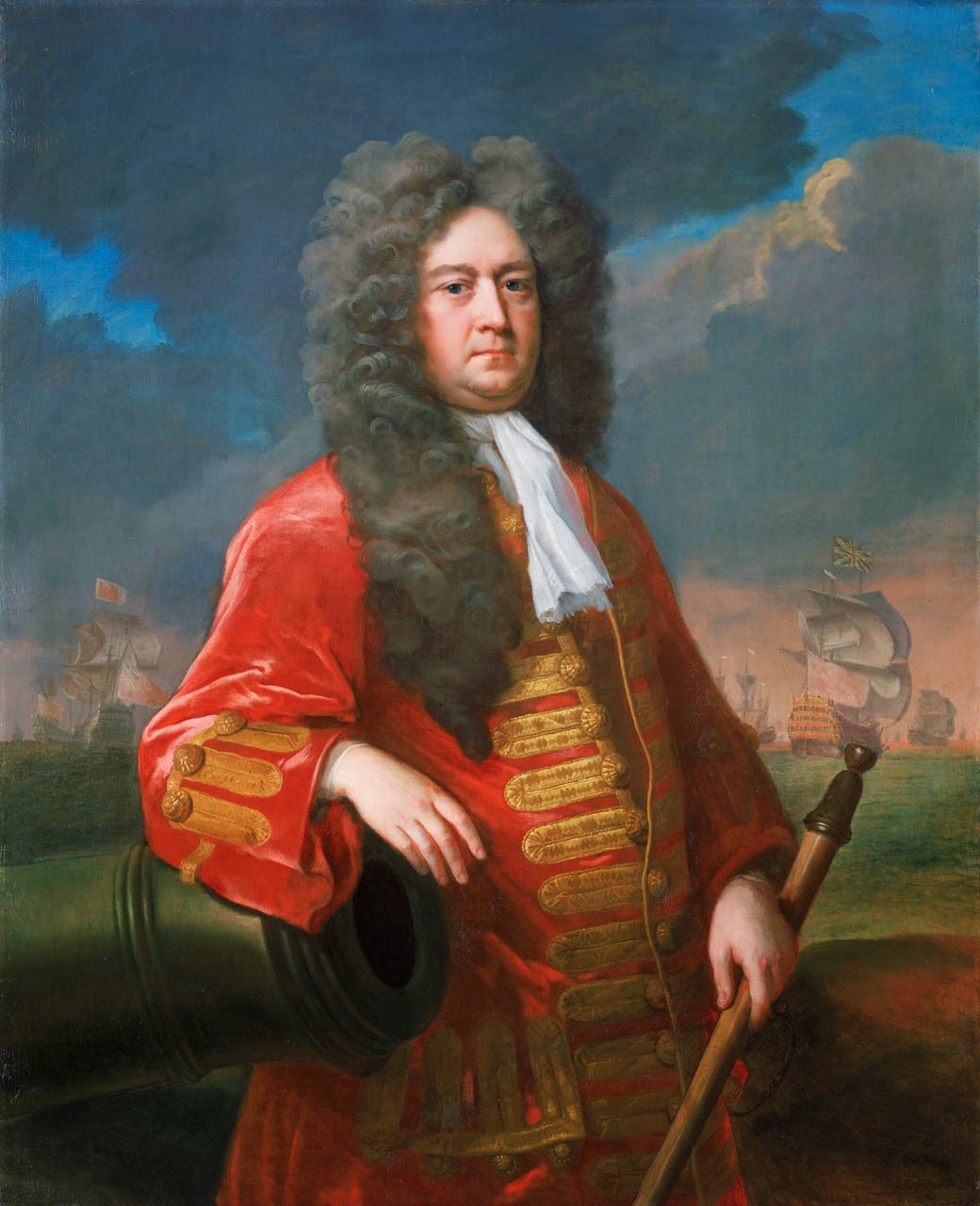 For nearly 140 years, from 1660 to the late 1700s, wigs were all the rage. Also known as perukes or periwigs, they were introduced to England when Charles II was restored to the throne. From his time in French exile he adopted the fashions of King Louis XIII and XIV for long, shoulder length wigs.

Over the ensuing century the shape of wigs changed according to different fashions, with a gradual trend towards shorter wigs, such as those a barrister wears today. The exception of course was in the 1770s which was the heyday for the ladies to wear madly, impractical tall wigs. 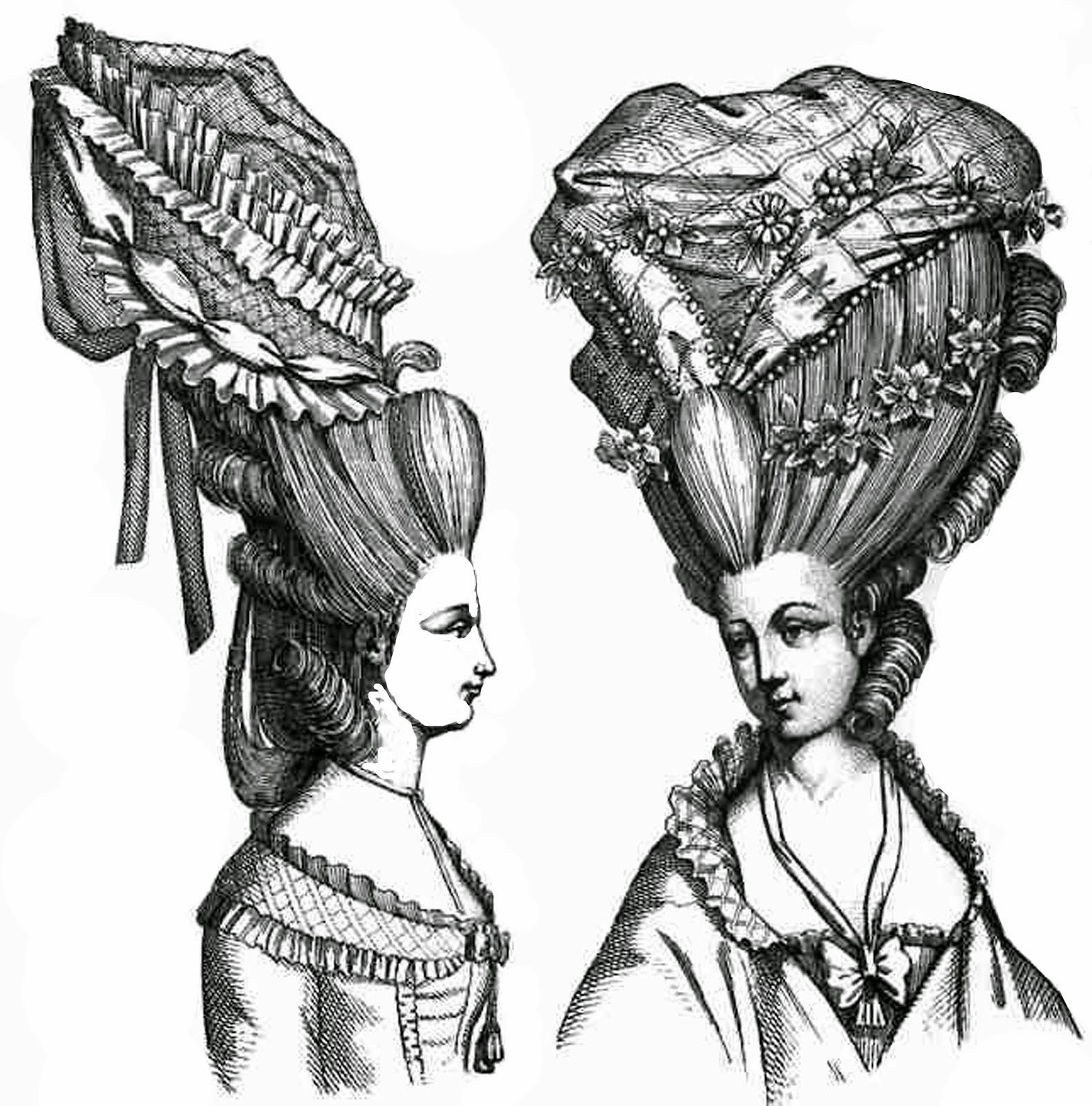 Whilst wigs were in fashion, a whole new vocabulary arose to describe the different types. For instance, a queer flash was an old wig that had seen better days, a rum flash was a long haired wig, and the bulky wigs worn by clergymen were humorously known as cauliflowers.

During the 18th century, being a wig-maker was a highly skilled and lucrative profession. This was just as well because these craftsmen were nick-named skull-thatchers. (Mind you, being a hairdresser was much worse – they were known as nit squeezers.) 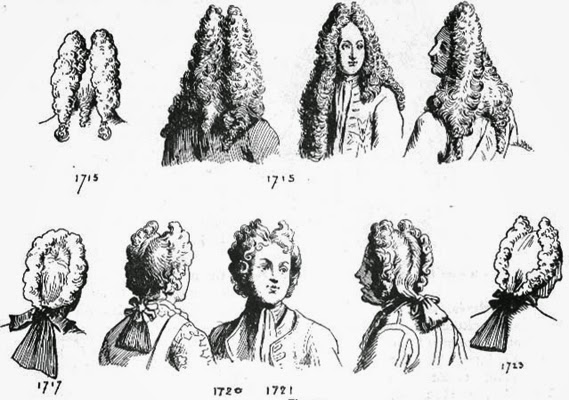 Wigs were powdered with ground flour, to give them the desired (?) white or grey-blue appearance. But by the 1780s people were falling out of love with wigs, and young men began to powder their natural hair and left wigs to the older generation. In 1795 the government taxed hair-powder, which all but did for the wig-wearing and it went out of fashion altogether. 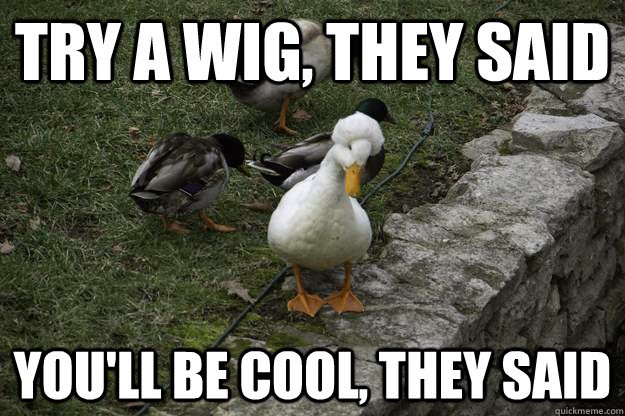 So how do you feel about wigs: the answer to a bad hair day or a pain in the neck?
Posted by Unknown at 06:27