"My First Experience of Hades": The London Underground in Hot Weather

June gives way to July, and the weather forecast is for hot weather. This is welcome news for it seems here in the UK we are to get summer weather for a change. However, my husband and son are less keen on the heat because they have a commute into London.

I have every sympathy with them. Last week, I found a short trip on the Northern Line to be airless, humid and uncomfortable –was enough to make me grateful to get back up into the fresh air. And it seems some things never change is the experience of one Victorian gentleman is anything to judge from.

An excerpt from the diary of R D Blumenfeld, writing in 1887, describes his trip on the underground in terms of a visit to hell.
“I had my first experience of Hades today…I got into the Underground railway at Baker Street …I wanted to go to Moorgate Street in the City.” 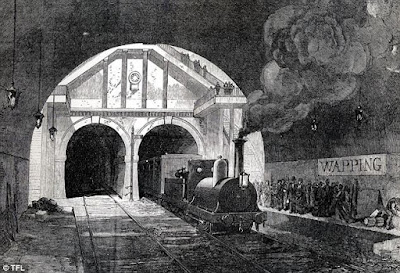 So far so good, but then the unaccustomed heat struck.
“It was very warm – for London at least.”

“The compartment in which I sat was filled with passengers who were smoking pipes, as is the British habit, and as the smoke and sulphur from the engine fill the tunnel, all the windows have to be closed. The atmosphere was a mixture of sulphur, coal dust and foul fumes form the oil lamp above. So that by the time we reached Moorgate Street I was near dead of asphyxiation and heat.” 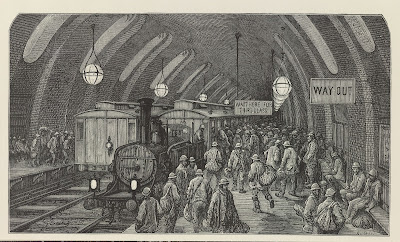 Hot as the modern underground is, at least smoking is not permitted and the tunnels are not filled with smoke and soot from the steam engines. Perhaps Mr Blumenfeld would be surprised to learn the Underground has survived to the modern day, given his prediction based on his experience.

“I should think these Underground railways must soon be discontinued for they are a menace to health.” 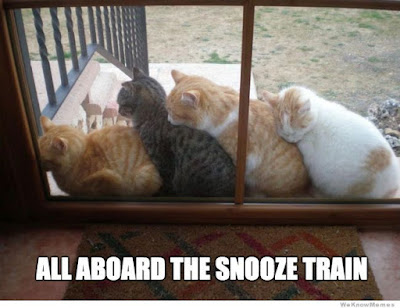