The Matter of the Dead. 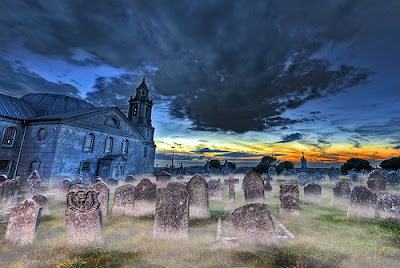 The English parish church and graveyard is a scene that sums up rural English life. Entered by a lych gate you walk along a narrow path with graves on either side, to enter the church by a porch. Around the church the ground rises gently around it, a bit like a weight placed on a cushion. But have you ever wondered why old English churches nestle into the landscape this way? Is it a matter of centuries of subsidence, or is there some other explanation? 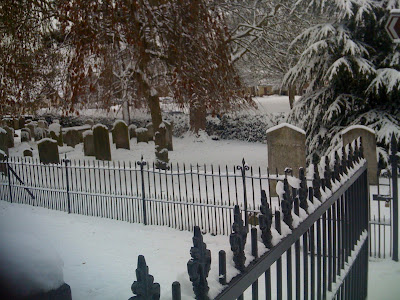 In truth it is not the churches that are sinking but the ground that is rising up.
The reason?
The dead are rising!
In previous centuries the typical English parish had around 250 to 500 people listed in its records. So for each century that passed, this meant around 1,000 to 2,000 deaths, the vast majority of whom would be buried in the parish church yard (plus stillborn babies and children who died in infancy who wouldn’t have been counted amongst members of the parish) So for an average Norman church dating back to the 1100’s, that meant that a conservative estimate of the number of burials in the church yard would have been 10,000 to 20,000.
In fact what is happening is that the church is on the original ground level and all those buried bodies add matter to the graveyard and which over the centuries raises the earth. 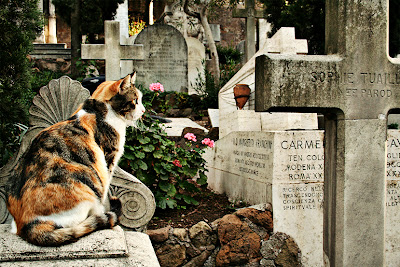