Taking the P**s - The Strange History of Urine.

Following on from last week’s post on “Toilets and Timid Women” I thought I’d write about the positive side of urine.
For centuries people have used urine for its medicinal purpose – I kid you not! August people such as Pliny (the Roman author) advocated treating burns, ear pus and head sores with urine, whilst Aristotle, (the Greek philosopher) reportedly rubbed urine into his scalp as a treatment for baldness. (Perhaps it helped his baldness, but did it make him any friends?).


The Roman senator and soldier, Marcius Cato even prescribed eating cabbage, to make superior, health giving urine since apparently cabbage,
“Surpasses all other vegetables”.
Cato even advises
“Bathe a baby in it [cabbage derived urine] and the child will never be weakly” 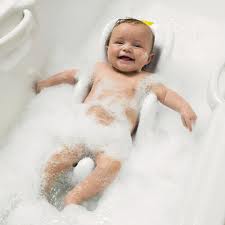 And
“Splash your eyes with it and you will see better.”
There are countless stories of urine being used to treat infections, skin sores and clean teeth, but this is actually not as mad as it sounds. Take for instance the troops in the trenches during World War I. It was noticed that soldiers who urinated once a day on cuts and scratches, were less likely to develop infected wounds. This backs up work by a 1906 pathologist, W James Wilson, who demonstrated that, the main constituent of urine, urea, inhibits bacterial growth.
During the 20th century scientific studies continued and even as recently as 1992, doctors at the Royal Free Hospital, London, showed urea has definite anti-itch properties and can be used to help skin conditions such as eczema and psoriasis. 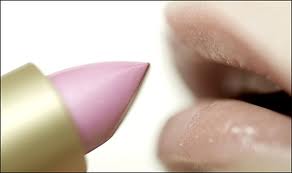 Which leads us nicely onto today’s conversation point. Urea is widely used in the modern cosmetics industry. Urea is an excellent skin moisturizer; it binds water, minimizes loss and plumps up skin. The synthetic version of urea, carbamide, is a constituent of most skin creams, foundations, cleansers, shampoos and hair conditioners. So the question is: which do you prefer – A nice pot of scented moisturizer, or a bottle of stale urine…. (Not a trick question by the way!) Does it make you look afresh at your skin products?
Posted by Unknown at 12:23