Remember, Remember the Fifth of November! 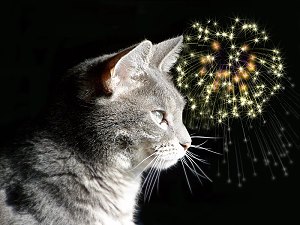 November 5th marks another anniversary for that most famous (or infamous) of British plots. It was on this day in 1605 that Guy Fawkes and conspirators attempted to blow up the Houses of Parliament during the State Opening by the King, with the entire government present. This dastardly attempt by Catholics to strike a blow against a century Protestant tyranny was discovered just minutes before the ceremony and disaster averted. 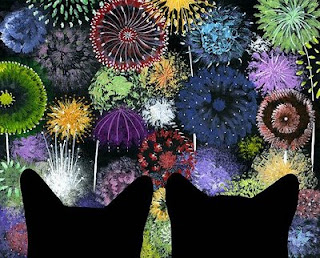 An outraged country rejoiced at what appeared Divine (and Protestant) intervention, whilst it now appears that much of what we take as fact was actually a masterstroke of early political spin that has endured for over four centuries.


Circumstantial evidence now suggests that Robert Cecil, Secretary of State and Keeper of the Privy Seal, was aware of the plot all along. He let it run safe in the knowledge that his spy network had it covered, and that it could stopped at the time most politically expedient to him.
“Remember, remember, the fifth of November; gunpowder, treason and plot”
-the rhyme English school children learn at school, was Cecil’s work to capitalise on anti-Catholic feeling - just in case people started to forget. Its origins stem form a law passed by Parliament 8 weeks after the event, called “The Observance of 5th November Act,’ which decreed a legal requirement to for an annual celebration of thanksgiving for the failure of the gunpowder plot, described as:
“…an invention so inhuman, barbarous and cruel, as the like was never before heard of.” 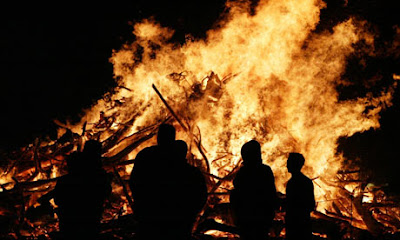 The law remained on the statute books until 1859 by which time it was so deeply ingrained on the British mindset as to be indelible. It was revoked because in the 1840’s onwards, many customs associated with Guy Fawkes, such as the tradition of dressing a mannequin and collecting money “A penny for the Guy”, then setting fire to him - took a nasty turn.
“…the great annoyance occasioned …by a set of idle fellows, with some horrid figure dressed up as Guy Faux, and which assembling  mob, is the cause of may depredations and disorders”
Simmering religious tension often boiled over with such obvious ‘anti-popery’ on display.  For example, November 6, 1838, The Times reports and fracas in the City.


“A mob of about 200 persons…paraded the northern part of the metropolis, with a donkey…on which was an effigy of Guy Fawkes….They went up Chalk [Farm] Road where they were attacked by a party of Irish labourers, who pelted them with stones.”
Over the years things got so bad that the authorities had attempted to ban such celebrations…which eventually led to them moving into people’s back gardens or the organised public displays we have each November 5th. 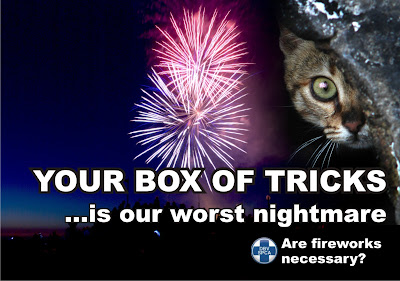 How are you celebrating this fireworks night, or do you have pets, and heartily disapprove? Do leave a comment. 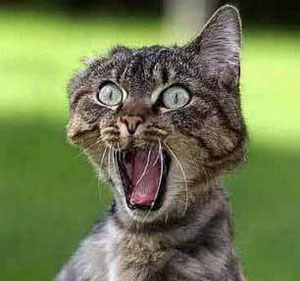