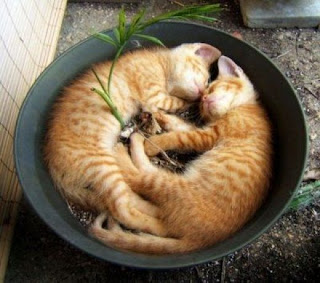 Have you ever wondered where the expression “hitting the sack” or “hitting the hay” comes from? Well this post will answer this and dwell on other bed-related trivia.
"Hitting the sack" it derives from the medieval version of a bed which was simply a sack filled with hay and placed on the floor. This mattress was also known as a “palliasse” from the French word “paille” meaning straw. 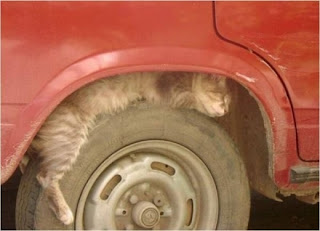 In medieval times, life was much more communal than it is today. Those who lived and worked at a Manor House, usually slept either at their place of work (kitchen, stables, et.c) or together in the great hall. As a sign of their superiority the blood family owning the manor house would sleep in an upstairs room adjoining the hall. This was called “the chamber” and the special servant overseeing this room known as the “chamberlain.” Often the Lord of the Manor would have a peep hole through which he could literally “look down” on his employees and check what they were up to in the hall below. 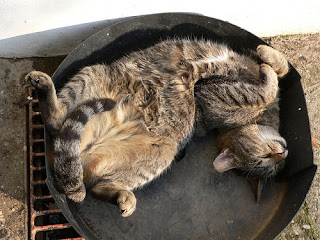 In the 17th century people were still accustomed to sharing beds. It was a sign of a child’s maturity to be invited into her parents bed. When the daughter of Lady Anne Clifford reached three, she was encouraged to leave baby-hood behind by wearing a whalebone bodice, walking without leading reins and sleeping in her mother’s bed. Sharing a bed was considered a sign of growing up and leaving the cot behind, rather than a regressive step as it's often seen today. 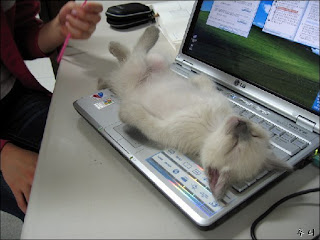 Expressions such as “you make an ill-bed fellow” originate from the custom of many people sharing one bed for warmth and security.  But even in a communal bed there was an etiquette to who slept where. In 19th century rural Ireland the eldest daughter lay closest to the wall, followed in age succession by her sisters, then the mother who lay next to the father, and then sons in age succession - in effect keeping the daughters as far away from interlopers as possible. 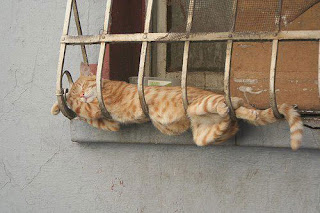 Earliest beds or “pallets” were akin to large wooden boxes with a mattress on top and could be pushed under other furniture when not in use. By Tudor times, bed design for the wealthy had moved on and the mattress lay upon bed strings. These were ropes laced up and down, and across, the bed frame. Under the weight of sleeper and bedding these ropes sagged and required regular tightening, hence the expression:
“Night, night, sleep tight.” 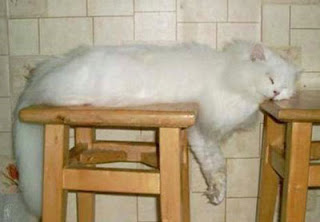 Interestingly, with the advent of four poster beds, as well as keeping in heat the canopy served a dual purpose of catching insects and vermin that dropped out of the rafters, since many early houses didn’t have ceilings separating the chamber from the roof.
16th and 17th century, the wealthy had feather mattresses. These were expensive - requiring around 50 lbs of feathers, and so largely the province of the well off. However some female servants were allowed to keep the feathers of birds plucked ready for the table, and collect them as a sort of dowry towards the creation of a marital bed. 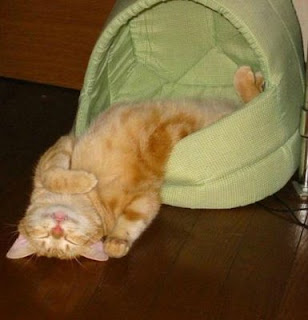 And finally.
It was the Georgian’s who came up with the idea of bedroom doors opening inwards - to afford those inside vital seconds to compose themselves before public scrutiny. And the Victorian’s who segregated husband and wife to separate sleeping apartments. A lady’s own dressing room was also known as her “boudoir” from the French verb “bouder” - to sulk.
So how about you? Do you mind where you sleep or will any place to rest your head do?