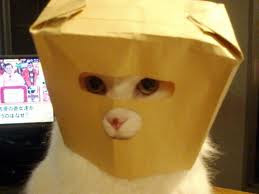 My pen name is Grace Elliot. I use a pseudonym because as a veterinarian, some clients aren't comfortable having their pet treated by an author of historical romance! But it appears I’m in august company, since in the past royalty were not averse to using an alias (although for different reasons I’m sure!) 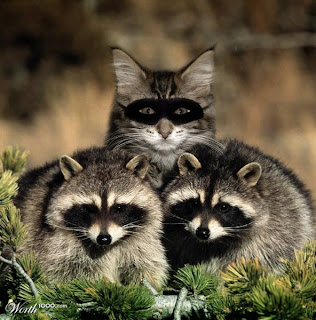 King George III wrote under the name of Ralph Robinson when he submitted an article to “Annals of Agriculture” in 1787.
However his son, George IV (who became prince regent and the name behind the Regency period) was altogether more frivolous and wrote love letters under the name “Florizel” This was because George fancied himself in love with the actress Mary Robinson, who appeared as Perdita in a production of “Florizel and Perdita.”
“She [Mary Robinson] is I believe almost the greatest and most perfect beauty of her sex.” George IV
The daughter of a failed businessman and the dupe of a lying hound of a husband, Robinson supported her family by going on the stage, aged 14, as a protegee of David Garrick. She must have been gorgeous, especially with her legs on show in the breeches parts so common in Shakespeare. Critics recognised her outstanding beauty, but also praised her acting ability in a number of roles. In 1779, the teenage Prince of Wales went to to see Garrick's adaptation of The Winter's Tale, and was smitten. She was the first of his many mistresses.
.In return, she obtained a bond of £20,000 from the future George IV (equivalent to nearly £1m today), jewels, carriages, a house in and Parisian fashions that dazzled society. George Romney, Thomas Gainsborough and Joshua Reynolds painted her portrait for free. Newspapers and scandal sheets reported her every move; ladies of the town rushed to ape her manners and her style.
Queen also used a pseudonym when travelling unofficially - The Countess of Balmoral or the Countess of Lancaster - not exactly slumming it! However few people were fooled and hailed the Countess with “Vive la Reine d’Angleterre.” She also liked to fantasize when at Balmoral that she was an ordinary person and so instructed the servants to act as though she was invisible if they encountered her when out walking.
In her journal, Queen describes how she and used pseudonyms on a journey.
“We decided to call ourself Lord and Lady Churchill and party….however Brown [John Brown, Victoria’s personal servant]  forgot this and called me ‘Your Majesty’ as I was getting into the carriage and Grant [head keeper] called Albert ‘Your Royal Highness’; which set us off laughing but no one observed it.” 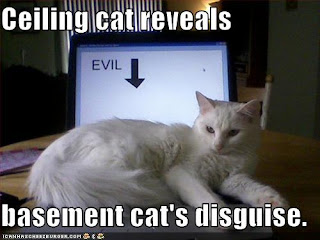 My latest release, “Eulogy’s Secret” is about identity and how appearances can be deceptive. It’s an interesting thought - how much who were are depends on who people think we are!
Posted by Unknown at 07:22