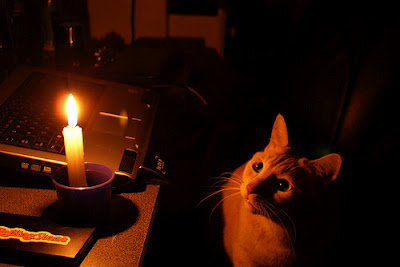 
So far in this series we've discovered that poison surrounded the Victorians: in their food, medicines…and even in the candles that lit their homes!
This week our story starts on a summer's evening in 1837 when Mr. Everitt, preparing to retire for the night, blew out his candle. Mr Everitt, who just happened to be a professor of chemistry, became alarmed by the scent of garlic - which he knew to be  the characteristic smell given off by heated arsenic. The next day Everitt went to his laboratory where he determined that the smouldering candle did indeed give off arsenical vapours.
Everitt's candle was one of a variety of 'composition candles', newly available on the British market. These candles had the advantage of burning like high quality wax (as opposed to tallow) but at a fraction of the price. What's even more interesting is that these candles originated from - where they were banned! 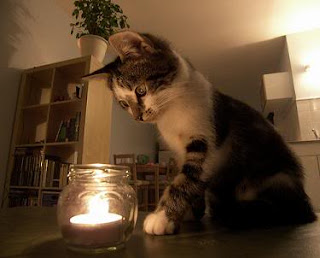 In 1810 the French scientist, Michel Chevreul, found a way of separating cheap tallow (beef or mutton fat) into solid and liquid components. The solid part he called 'stearine' and had a higher melting point that crude tallow, which made it more desirable for candles. But stearine was more brittle and less glossy than wax, so Parisian manufacturers hit on a secret additive that when poured into the moulds corrected these problems. The nature of this additive was a closely guarded secret, kept from the public. But in 1834 the French authorities got wind that arsenic was the magic ingredient - and prohibited all future manufacture.


"Every trace of arsenicated candles was obliterated from the capital of ."


But meanwhile, French candle makers sold the secret to their counterparts and for two years, 1835 - 6, stearine-arsenic candles lit British homes, oblivious to the danger until one evening Professor Everitt smelt garlic.
Everitt made his findings public and alarming notices were posted:


"Death in the candle…. may with propriety be called - Corpse Candles." The Lancet.


Undesirable as inhaling arsenic may be, it seems perhaps these claims were a little exaggerated. Clinical trials where birds were exposed to burning composition candles demonstrated small finches in a distressed state and then died after several hours, but of larger mammals such as guinea pigs and rabbits, none died.

But the report written by the medical committee put forward this question:


"Let us suppose,…that 's Theatre Royal, , whose chandeliers held 152 tapers…were to be lighted with stearine candles…In that case 608 grains of arsenious acid would be vaporised and floating in the air during the time of the performance. Is anyone prepared to assert that not one of the individuals present ..would not receive the slightest injury?"


In other words - why take the risk? Especially since it was also found that the addition of a harmless ingredient, chalk, had the same beneficial effects against brittleness, as arsenic!
And finally, in 1859 another chemist reported the smell of garlic from his candle. However, in this case the cause was the green pigment colouring the wax, Scheele's green. At this time there was a craze for green in home furnishings and …you guessed it…Scheele's green owed it's vivid pigment to the presence of arsenic (more of this next week.) 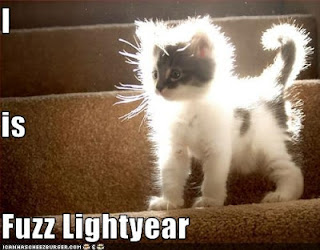