Ever since visiting an exhibition about the Vauxhall Pleasure Gardens at The Foundling Museum, the history of the gardens has fascinated me. So for my first foray of the New Year, I visited the site of the old Vauxhall Pleasure Gardens to see if any of the great 18th century attraction has survived to the present day.
On the south bank of the Thames, the gardens' popularity peeked in the Georgian era. Under the proprietorship of Jonathan Tyers, they grew from the equivalent of a pleasant (well, if you ignored the prostitutes and pickpockets!) country walk near a tavern, to a trendy place of entertainment with sensational lights, exotic buildings, first class music, dancing and romantic walks. Tyers was an entrepreneur and ahead of his time because he had a canny talent for advertising and marketing.
Arriving at Vauxhall station, my first task was to orientate myself. Needless to say the area looks hugely different to in Jonathan Tyers day. Part of the reason for Vauxhall's success was that the gardens were an earthly 'Elysium' - a verdant paradise away from the hustle, smells and congestion of an expanding city. This is the sight that greeted me...
The current entrance is view an innocuous pavement with two tall columns (not at all sure what the significance of the columns are -it's almost as if someone thought they were a good idea at the time)
However, in the 18th century the main entrance was through the Proprietor's House, along what is now Goding Street.
The original gardens closed in mid-Victorian times and housing was built on the area. These estates were badly bombed in the Second World War  and in the 1950's a decision was made to convert some of the land back to greenery in tribute to the Pleasure Gardens. Because of this, nothing of Tyers gardens remains, but using a variety of old maps (from 1813, 1850) and a present day map, I found as best I could, the equivalent locations. As you will see, things don't compare favourably.

What never ceases to surprise me about London is just how close everything is. From the modern gardens you can see the Shard.
And turning around to face the Thames are a number of modern landmarks including MI6's 'secret' offices.
Indeed, the 18th century visitor from London would cross from north of the Thames on a special wherry and land very close to what is the modern MI6 building. (Hubs, who was with me, got very nervous about me taking photos of MI6...)
And finally, Jonathan Tyers loved his creation - the Vauxhall Pleasure Gardens. He was a London man and when he died was buried near his birthplace in Bermondsey. No marked grave exists and so his memory continues in a number of streets in Vauxhall that carry his name 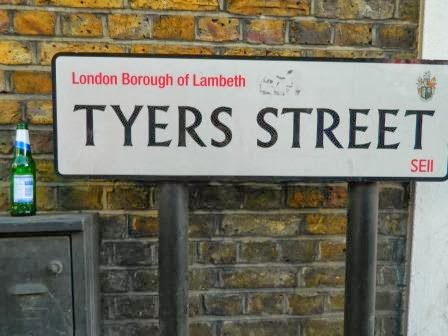 [The gardens are featured in Verity's Lie. They are also the inspiration behind my new series based on the fictional Foxhall Gardens. #1 The Ringmaster's  Daughter is released on February 1st, 2014.] 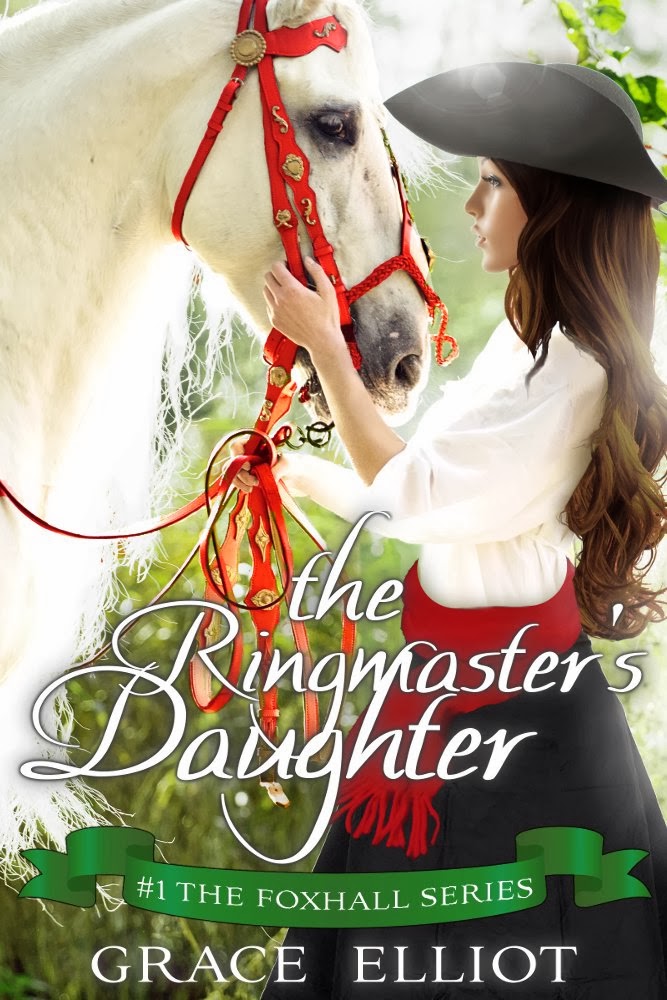