“Poor pug was caught, to town conveyed,
There sold. How envied was his doom,
Made captive in a lady’s room.”
John Gay 1728 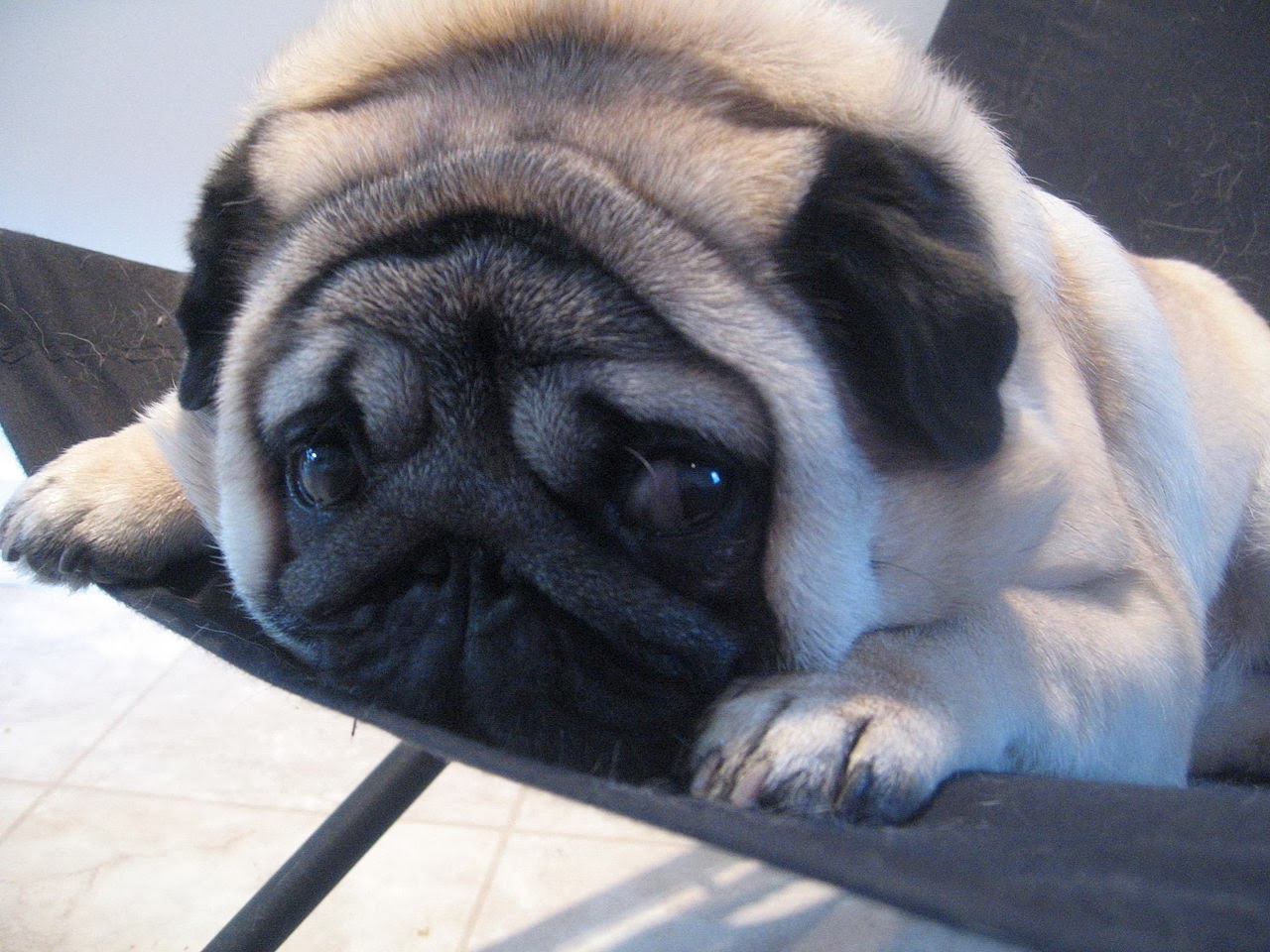 I have a confession to make.
I’ve developed a fondness for pug dogs.
This is unsettling for two reasons: Firstly, I’m obsessed with cats and secondly, breeding of dogs with ever shorter snouts is reprehensible and undoubtedly causes suffering – that said, they are rather cute!
Pugs are an ancient breed and their roots can be traced back to China in 300 BC. However, their rise popularity in England can be dated quite precisely to 1688 with William of Orange bringing pugs with him to England from Holland. Prior to William’s accession to the throne, the dog most associated with the monarchy were the Stuart’s spaniels. Perhaps it suited the mood of the country to have a change of favourite dog along with the dynasty – but by the first half of the 18th century the breed was established as a favourite with the English aristocracy.
The association between the Netherlands and pugs is an ancient one but was solidified around 1573 when the then Prince of Orange was awoken by the scratching and crying of a pug, alerting the prince to a night attack by the Spanish and thus saving his life.
“The Prince, to show his gratitude, until his dying day, kept one of that dog’s race…These animals were not remarkable for their beauty, being little white dogs, with crooked noses, called camuses [flat-nosed].”  Sir Roger Williams writing in 1618.
The dogs remained popular at the English court well into the 19th century, indeed during her lifetime Queen Victoria owned 36 pug dogs. In 1884 the queen also employed one belonging to Master John Strugnell to catch rats around the palace. Apparently afterwards, Mr Strugnell had a line added to his business card “Rat-catcher to Queen Victoria.”
The pug was also a favourite of the French queen, Marie Antoinette. When in 1770 she married the future King Louis XIV, the morning after the wedding night the Dauphine was found rolling on the floor with a puppy. She missed her pug, Mops, and wanted the dog brought to Versailles from Vienna. However, the guardian of her moral welfare, the Abbe de Vermond, was a real kill joy and wrote to the Empress warning her that Marie Antoinette love of dogs and frivolity perplexed the Bourbon court. Such was the antagonism that her mother wrote in 1771, admonishing Marie Antoinette in these terms:
“Such are the ties which attach you to them [pet dogs] in preference to your master….in the long run will make you an object of ridicule, neither loved nor esteemed.”
Undeterred Marie Antoinette continued to walk along the terraces with her pet dogs, distracting the spaniels belonging to the Swiss Guard who were trained to scent out intruders.

In the last months of her life, whilst Marie Antoinette was imprisoned during the Terror, she had the comfort of a pug in her cell. After her execution, the man given in her cell, Monseighenur de Salamon, also benefited from the companionship of the same dog – albeit in an unusual way. He persuaded the jailer to open the door each morning and allow the dog in.
“..This was the Queen’s dog…treated with the greatest care. The dog’s object in coming in…was to smell his mistress’s mattresses. I saw him behave in this way every morning at the same hour, for three whole months, and in spite of all my efforts I was never able to catch him.”
Another famous pug was Trump, the dog belonging to William Hogarth. Indeed, Hogarth likened both the dog’s looks and character to his own and included Trump in a self-portrait. From a veterinary point of view I find Trump’s picture interesting – you may note Trump has a distinct muzzle and nose, so much longer than the squash faced pugs of today. As mentioned at the beginning, the modern trend to breed dogs with ever flatter and more babyish faces, has led to BOAS or ‘brachycephalic airway obstruction syndrome’, a catalogue of deformities in the respiratory tract that mean the poor dogs struggle to breath. So, much as I’m falling in love with the delightful nature of most pugs, I won’t be encouraging breeders by buying one…

PS - You are cordially invited to the FB Launch Party for The Ringmaster's Daughter - this Saturday:

https://www.facebook.com/events/1374664646131861/?context=create
If you love reading historical fiction or historical romance you won't want to miss it - there will be giveaways galore!