How did a sheepdog influence Florence Nightingale’s career?
Born in 1820, Florence Nightingale was an extraordinary woman who defied her parents’ wishes and became a nurse. Her work overseeing disease control and hygiene in hospitals was ground-breaking and laid the foundations of modern nursing.  Amongst the soldiers she cared for during the Crimean War she became affectionately known as ‘the Lady of the Lamp.’ After the war, Florence returned to England and established a school of nursing at St. Thomas’ Hospital, London. Such were her contributions to medicine that in 1907 she was awarded the British Order of Merit – the first woman to be so honoured.  Yet all this may not have happened had it not been for a chance meeting with a sheepdog.
Florence came from a well to do family with homes in both Derbyshire and London. She lived at a time when women from wealthy families were expected marry and have children, and most certainly not work for a living. However, an encounter with a sheepdog called Cap, triggered a series of events that led to Florence defying convention.
When Florence was 17 she went for an afternoon ride with a clergyman companion, in the countryside near Matlock, Derbyshire. Florence liked dogs and often stopped at the cottage of a local farmer to fuss his sheepdog, Cap. However, on this occasion Florence discovered all was not well.


Earlier in the day Cap had been asleep on the cottage doorstep when some young lads happened past. For whatever reason, heaven only knows why, they threw stones at the dog. One rock hit his front leg and hurt the dog such that he couldn’t walk on the leg. The farmer, Roger, was a poor man and whilst he needed a working dog he could not afford to feed a pet. Florence was horrified to learn that Roger assumed the leg was broken and intended, later in the day, to put Cap out of his pain and hang him. 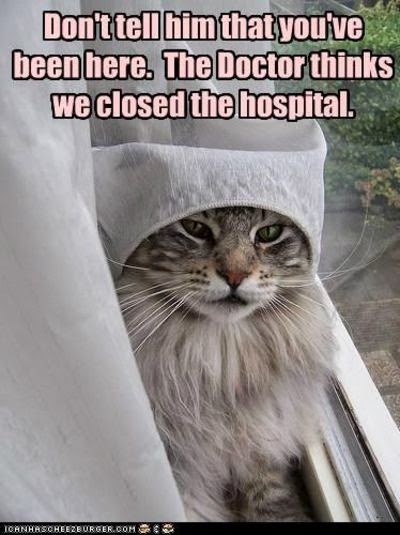 Florence’s companion convinced the farmer to let him examine the dog’s leg. He realized that instead of the bone being broken it was severely bruised. The clergyman instructed Florence on how to apply a poultice and bandage the limb, and she convinced Roger to let her return the next to change the dressing.
Happily, just two days later Florence encountered Roger and his flock on a hill, with an excited and only slightly lame Cap at his side. This was the first patient Florence nursed back to health. The following night she had a dream in which she believed God was calling her to devote her life to healing the sick. This became her life’s mission – even if it was nearly a decade before she realized that dream and trained as a nurse. 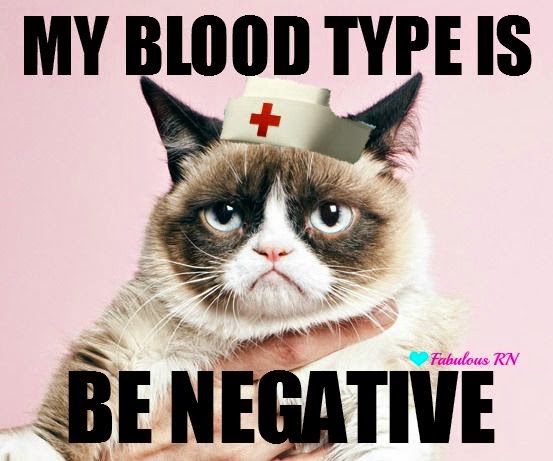