"Paradise for Women and Hell for Horses": Sexism in the 17th and 18th Centuries

“[England is] a paradise for women and hell for horses.” Robert Burton 1651

The above quote is from the 17th century, but the underlying sentiment remains true a century later in Georgian times. Just in case the word ‘paradise’ confuses you – consider that women are being put in the same category as horses, that is, both subject to men, their lord and master. In effect Burton is saying that women should consider themselves jolly lucky to be coddled and generously looked after by their menfolk. Puts a different complexion on the term ‘paradise’ doesn’t it?
If you aren’t convinced, then consider this quote by Judge Buller, in 1782, who ruled on a point of English law concerning women and concluded:
“[It is] perfectly legal for a man to beat his wife, as long as he used a stick no thicker than his thumb.”
In the upper classes there the prevailing attitude was of men ‘owning’ women – almost as though the men were intimidated and needed to keep women firmly under the thumb! Men subjugated women by linking learning, knowledge, politics and career to a loss of feminine charm. A ‘honey trap’ was created where a woman looked to marriage for security, and if she tried to be independent she was labelled as having loose morals. This is illustrated in this quote written in 1757 by Jean Jacques Rousseau:
“there are no good morals for women outside of a withdrawn and domestic life …any woman who shows herself off disgraces herself.”
My latest release, The Ringmaster's Daughter, features a heroine, Henrietta Hart, a performer, who has to balance entertaining men without compromising her morals. This is easier said than done, especially when her livelihood depends on pleasing the amorous Lord Fordyce.... 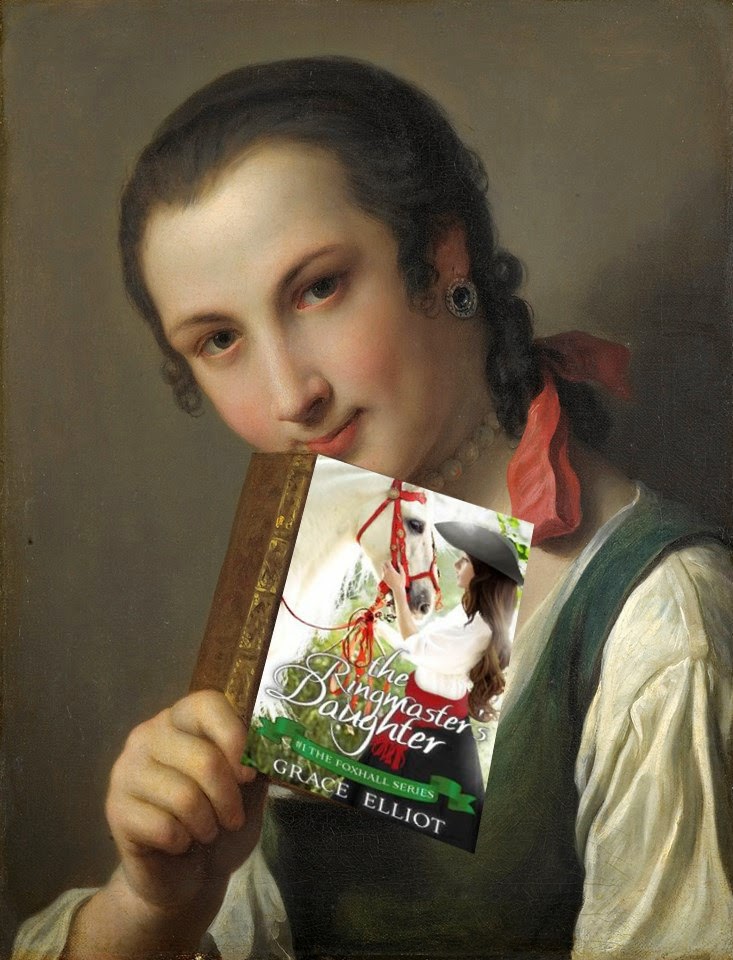