A Misbelief of Painters

My eldest son is working on the pieces for his final show of his fine art degree. Hopefully, this June he will graduate from art school and start earning a living as a professional artist. So it is with interest that I discovered the collective terms for a group of artists is a ‘misbelief’.
This is one of those terms (a ‘misbelief of artists’) that make me think there was more humour around in the Middle Ages than we give credit for. The term ‘misbelief’ derives from the need of an artist to make a living (son take note!) and flatter the sitter. Thus, the corpulent patron appeared more svelte, and thin, reedy, clients were gifted broader shoulders and sturdier chests. 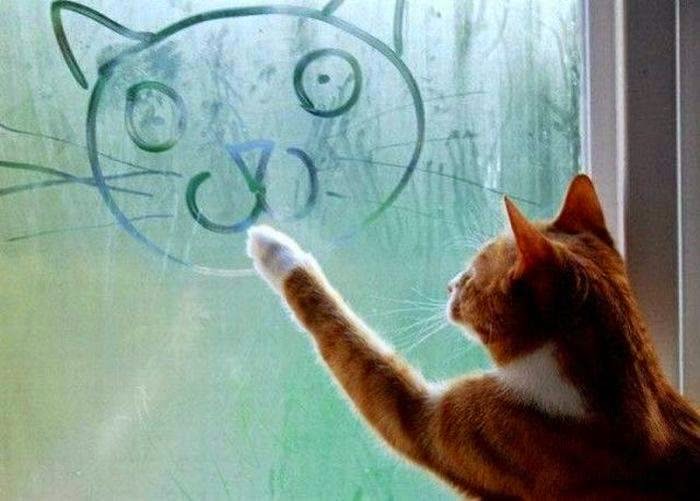 The job of the artist was to flatter – in exchange for which a pleased patron would be more likely to give employment in future. This makes sense because human nature dictates that no one wants to be remembered by posterity as looking anything less than your best.
A skilled artist could conjure beauty where there was none, and rendered an image of the sitter as they wanted the world to see them.
Perhaps one of the most famous examples, which also backfired, is Holbein’s portrait of Anne of Cleves.

For those unfamiliar with the story, after the death of Queen Jane after the birth of Edward, King Henry VIII was now ready to marry again and on the prowl for his fourth wife. The ageing King still considered himself something of a catch, and whilst he understood the importance of making a good political match, it was a basic requirement that his future wife was beautiful.
Henry despatched his court painter, Hans Holbein, to paint portraits of the likeliest candidates. One portrait depicted a serene lady dressed in red and gold, looking ethereal and regal. Henry fell in love with this woman, Anne of Cleves, and married her.

Unfortunately, the reality of of Henry’s ‘Flanders mare’ fell far short of the expectation raised by the portrait, he felt grossly misled, and the marriage ended in divorce.
What perhaps is less well known is Holbein’s portrait of another princess, Christina of Denmark. She is shown looking dour and plain, dressed in mourning black. Not surprisingly Henry overlooked her as not attractive enough – a lucky escape perhaps.
What’s also interesting is that other portraits of Christina show her looking much more approachable and pretty. I can’t help suspecting she played the portrait game to her own ends, by putting forward an unappealing façade to put Henry off!
Anyhow, painters must find their own path and balance flattery with truth if they are to make a living. I suppose painting a realistic picture is all very well, but the chances are you won’t get repeat trade…then as now.

Email ThisBlogThis!Share to TwitterShare to FacebookShare to Pinterest
Labels: a misbelief of artists, Anne of Cleves, Hans Holbein, portrait