The Trials of Buying an Owl in Victorian London

Long story short, today I happened upon a copy of “A London Year” [*] a compilation of diary and journal entries reflecting London life in yester year. It seemed natural to turn to today’s date, curious as to the entry. It turned out to be a lively tale of one-up-man ship (or reverse snobbery – I’ve yet to decide) about owls. 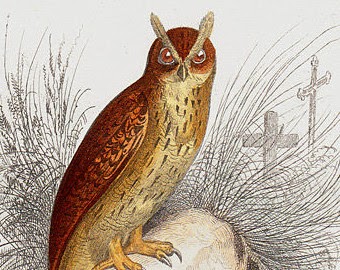 The journal entry dates from 1881 and was made by a gentleman with the grand name of Mountstuart Grant Duff. This day 134-years ago, Duff dined at his club, the Athenaeum, with two friends. He recounts a conversation whereby one friend claimed you could buy anything and everything in London.

Determined to be underwhelmed the other friends reply was:
“Really? Well not everything. I wanted to buy an owl the other day …and I had to send to the country for that.”
“Had you? Then come with me to Leadenhall market, to-morrow.”

The following day the two men went to Leadenhall and walked up to a livestock stall. Inquiries were made of the stallholder, and when asked if he had owls for sale the man replied:
“No sir, not today, this is Wednesday. Tuesday and Fridays are the days for owls.” 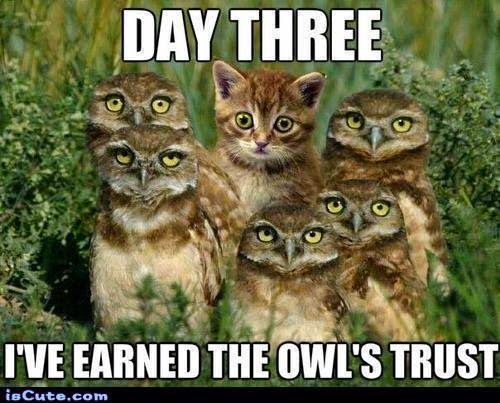 All of which left me slightly worried about where the owls came from and what they were used for. Hey ho. Anyway, broadening out the topic let’s take a look at some of the folklore associated with owls. Indeed, in popular culture of the day (late Victorian times) many people actively disliked the bird as they thought it an omen of death.

“When a screech-owl is heard crying near a house, it is an indication of death on the premises. When a barn-owl alights on a house, hoots and then flies over it, an inmate will die within the year.” Trevelyn (writing slightly later in 1909)

And an owl was also a bad omen for livestock
“…a cow will give bloody milk if it is frightened by an owl, and will fall sick and die if touched by it.”  Folklore 1874

Suspicion of owls had a long history, as recorded by Chaucer’s Parliament of Fowls written around 1380:

“The oule eke, that of deth the bode bringeth [sic]”

Indeed, in India it is an insult to call a person an “owl” because it implies they bring bad luck with them. One can only speculate why the poor owl came by such a bad reputation, perhaps it was because of their silent flight and that eerie nocturnal cry. 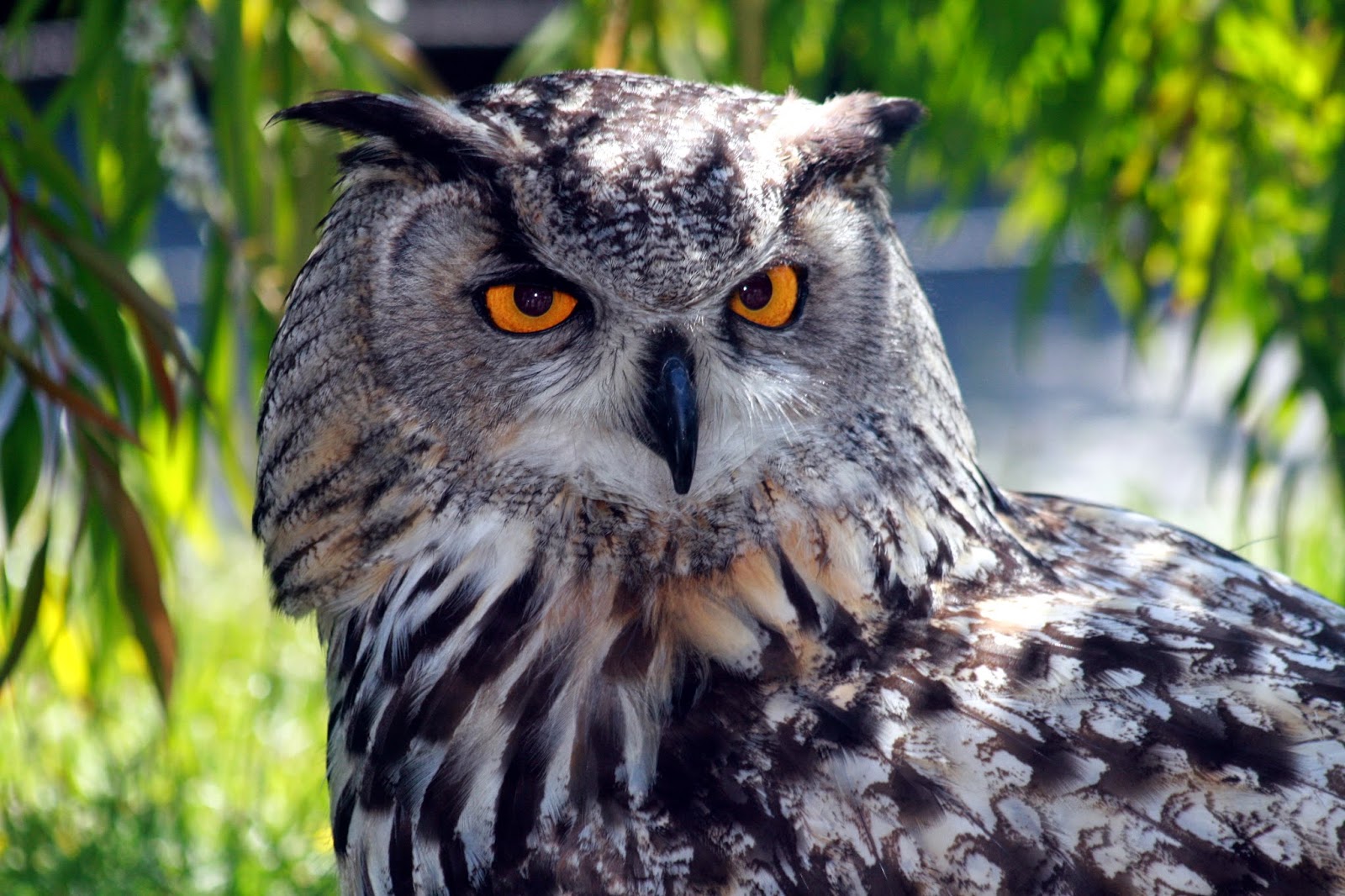 And finally, it seems there was no term recorded for a group of owls until the 1950s! The credit for the most commonly used collective ‘a parliament of owls' was first used by CS Lewis in The Chronicles of Narnia.  It seems CS Lewis adapted the expression from Chaucer’s poem, referenced above, called a Parliament of Fowls. The Narnia books were so widely read that Lewis' term seeped into popular usage. 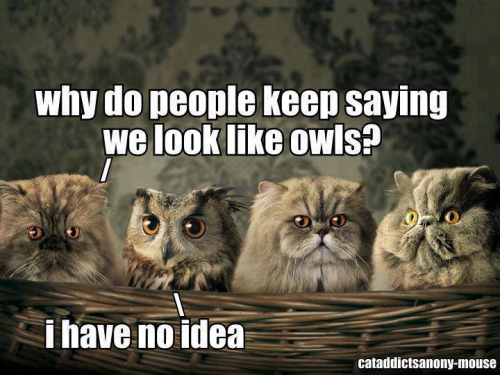 Email ThisBlogThis!Share to TwitterShare to FacebookShare to Pinterest
Labels: A London Year, a Parliament of Owls, owl folklore, Owls