A Mutation of Thrushes

This weekend there’s a hint of spring in the air. The sun is shining and birds are singing – albeit from bare branches. So in this series of posts about unusual collective terms, it seemed appropriate to write about birds.
A Mutation of Thrushes

With their fawn-coloured speckled breasts, thrushes are such pretty birds. It seems odd then that the correct term for a group of thrushes is a ‘mutation’. This term goes back to a belief held in ancient Roman and Greek empires, which was still current in the middle ages – and even later.
“It’s a recognized fact amongst naturalists that thrushes acquire new legs, and cast of the old one when about ten years old.”
Letter to Science Gossip, published in the 1800s. 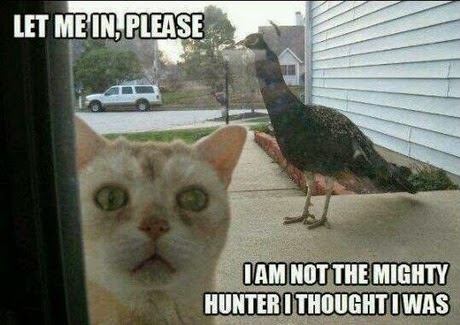 Perhaps it was this rather strange idea, or that thrushes moult and adopt thicker feathers for winter, which inspired the intriguing ‘mutation of thrushes’.

A Herd of Wrens

The collective term for that jolly little bird, the wren, is altogether more evocative of larger animals. However, ‘A herd of wrens’ is most likely derived from an ancient fable that was known to Aristotle and Pliny.

In the story the birds hold a meeting to decide who should be king of all the birds. They all agree the winner will be the bird who can fly the highest. The eagle flies much higher than all the others and jubilantly shouts, “I am king”, at which point the wren who had stowed away beneath his wing, pops out and flutters higher. The birds then agree that despite his small size, the wren’s ingenuity and daring do indeed make him worthy of the title- king of the birds. 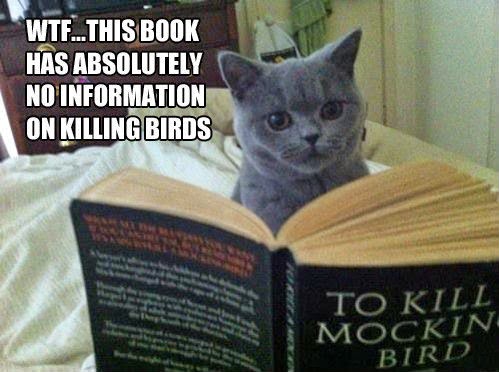 The word ‘herd’ in the medieval context, was derived from the term for a group of male red deer – those considered king of the deer and most prized by royalty.

A Pitying of Turtle Doves

And finally, a pitying of turtle doves. This term first appears in a 15th century manuscript and relates to the association between turtle doves and sorrow. In turn this probably came about because of the birds’ plaintive  “Woo-woo” cry.

Prior to this, in the 14th century, the Book of St Albans refers to a ‘dule of doves’ – where the word dule came from the Latin, dolere, to mean sorry of grief.

However, if you’re a glass half full type of person, there is another term – ‘a truelove of turtle doves’, which reflects that these birds chose one mate and remain devoted to each other for life. 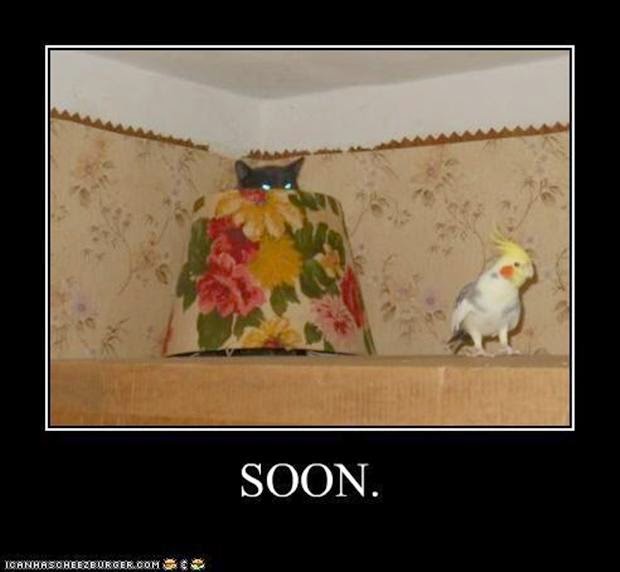 Email ThisBlogThis!Share to TwitterShare to FacebookShare to Pinterest
Labels: a herd of wrens, a mutation of thrushes, a pitying of turtle doves, song thrush, turtle dove, wrens