Here in the UK, today is Mothering Sunday. I know in the US, Mother’s Day happens on a different date, but until now I hadn’t realised the subtle difference between the two. 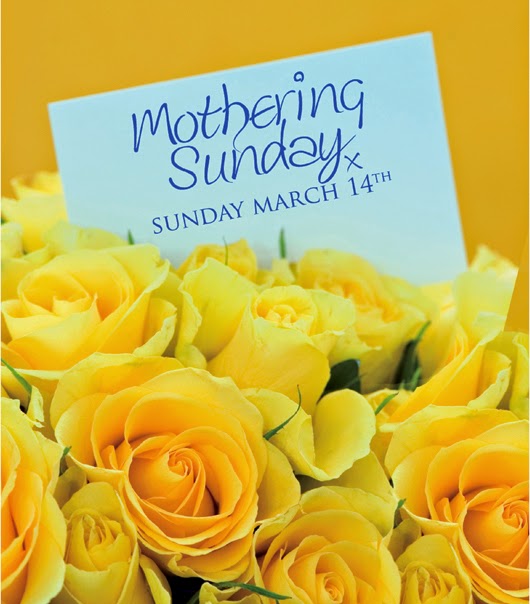 The Origins of Mother’s Day
Whereas Mothering Sunday has its roots back in the 17th century, Mother's Day was first suggested in 1907 by a schoolteacher from Philadelphia. Apparently, Miss Anna Jarvis wanted to honour her own mother and by extension mothers everywhere. After a vigorous campaign to get the day officially recognized, Congress did so in 1913 – with the date set as the second Sunday in May.

In Britain people latched onto the American idea and it gained the support of many influential people including the Queen. Mother's Day was set in August, however, enthusiasm for the event faltered and it quickly fell out of vogue. 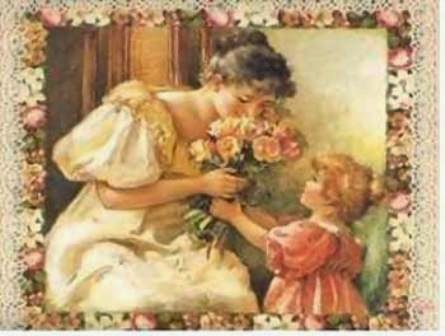 Mother’s Day vs Mothering Sunday
In the UK there was an upsurge in interest around the time of the Second World War, because of American servicemen stationed on these shores. This time commercialism started to rear its head and the day gained more momentum, but got tangled up with the quasi-religious celebration of Mother’s in lent (Mothering Sunday). In the end, under the influence of the Church of England, Mothering Sunday won out – and is the day we celebrate to this day in the UK. 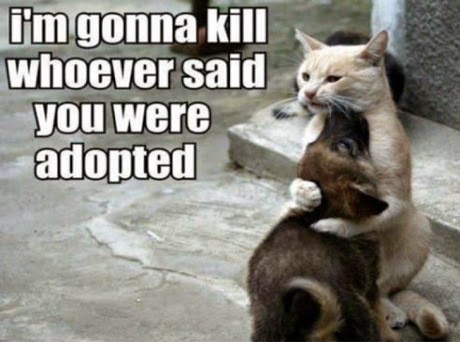 The 17th Century and Mothering Sunday
Which brings us back to this weekend. Traditionally, Mothering Sunday is said to have come about when young people (usually young women who had gone into service) tried to get back home to share a family meal. The custom seems well established by the mid-17th century.
Every mid-Lent Sunday is a great day in Worcester, when all the children and godchildren meet at the head and chief of the family and have a feast. The call it Mothering-day.
Richard Symonds 1644 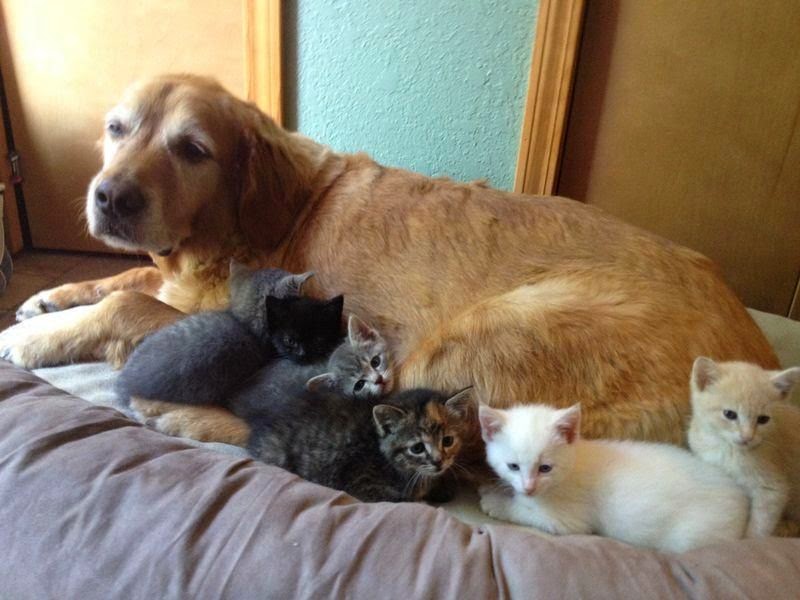 The date for this happy reunion was the fourth Sunday in Lent, known at Mid-Lent Sunday. It seems the tradition started in the west of England, as spread over time to the whole of the country.
In the same way you have turkey at Thanksgiving, so special foods became associated with the day. These include veal, rice pudding (!), frumenty, and simnel cake. Speaking of which – take a look at what I had for breakfast today, courtesy of my eldest son…..There’s a lot to be said for Mothering Sunday! 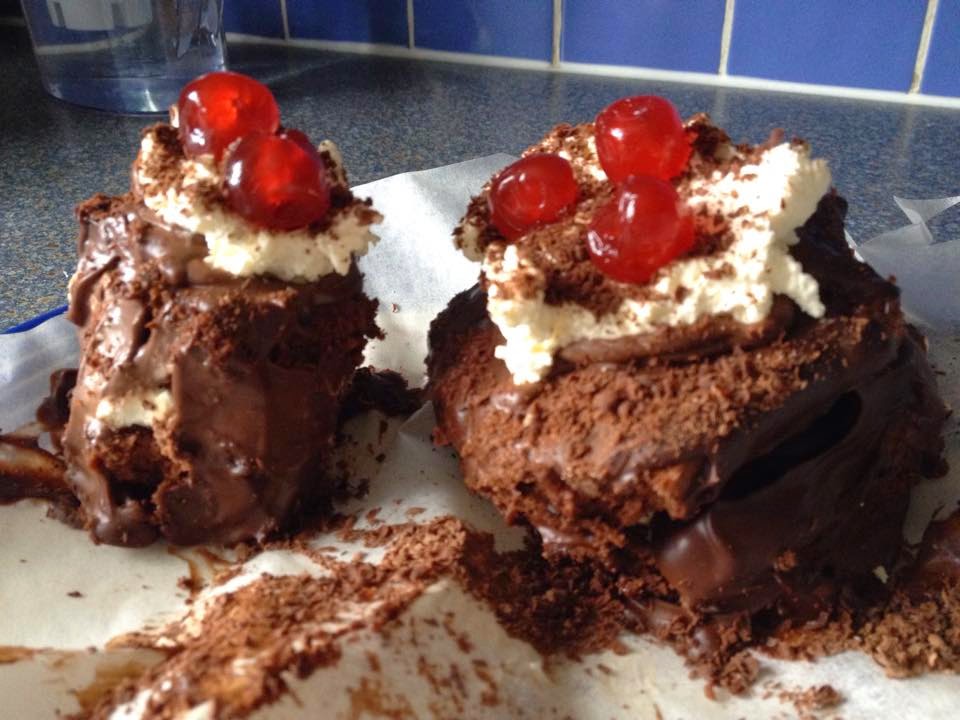