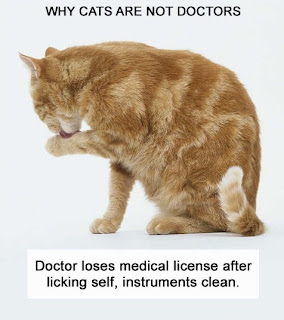 In Victorian Britain, if you couldn't trust your loved ones or the food you eat not to poison you, then who could you trust? Sadly, the answer did not include physicians, who frequently employed poison as medicine!
In the 19th century medicines generally fell into one of two categories: the useless, and the downright harmful. But far from this seeming a negligent attitude, doctors worked within the bounds of the knowledge that existed at that time. Prior to the development of 'germ theory' in the 1880's, physicians had no understanding of what caused infectious disease (ie bacteria and viruses) and therefore could not target the root cause (kill the micro-organism.) Instead treatment relied on bedside observations of the effect of medications on the progression of symptoms. 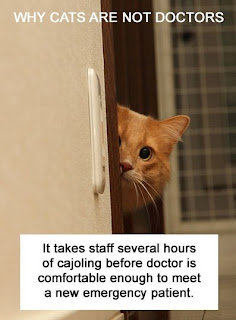 Take this example from the august medical journal, The Lancet (still a leading publication for the medical professional.)


"An old woman confined to her chair by rheumatism had a quarrel with her servant girl…the girl struck back by putting arsenic in the woman's tea…the woman drank only a little before getting sick…after recovering from the poison she found her rheumatism was relieved…the accidental arsenic had apparently cured her."
The Lancet.


The idea that a poison could have beneficial properties was nothing new, but just a matter of finding the correct dose.


"Within… this weak flower, poison hath residence and medicine power"
Romeo and Juliet. 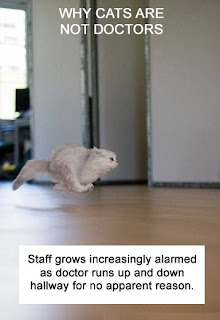 Disease, it was hypothesised, was the alteration of the balance of humours within the body; thus any treatment that induced vomiting or diarrhoea, was credited with purging the ill humour and restoring balance, hence the importance of purges and laxatives. And perhaps it wont surprise you to read that the most successful emetics contained poison.
It was a Staffordshire physician, Thomas Fowler, who in 1786 turned the using arsenic as medicine, into a science. He published a book of his research (or rather observations!) titled, "Medical Reports of the Effects of Arsenic", in which he agreed strongly for the use of arsenic in sick people. One such case study was a lady suffering from asthma. The patient went from, "Being in a state of constant breathlessness, incapable of the slight exertion," to near normal activity. Another asthmatic, who struggled to climb a single flight of steps, after treatment was able, "To go from the bottom steps in the Crystal Palace, right off up to the top, without the slightest embarrassment and much to her own astonishment." 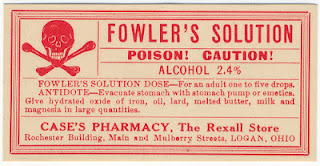 Interestingly, the medicine used for asthma was often delivered in cigarettes (the smoke inhaled into the lungs where the effect was desired) and the special tobacco often had a plant product, stramonium added. Stramonium contains atropine, an alkaloid which acts on bronchiles to dilate them…and ease breathing.
Fowler was so convincing, and ever with an eye to safety (!) he had a remedy professionally approved. It was a mineral solution 'liquor arsenicalis' with a touch of lavender added to give it a distinctive flavour and stop people drinking it as water. This solution became known as 'Fowler's Solution.' It became widely used against anaemia, diabetes, heart palpations, worms, syphilis, tuberculosis, rickets, rabies, menstrual irregularities and morning sickness!


"In arsenic we have…a perfect prophylactic in most infectious diseases." 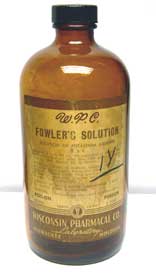 In the 1840's, arsenic was discovered in the spa waters at , which in the mind set of the day, offered a possible explanation for the beneficial effect of spa therapy.
And finally, you may be relieved that not all doctors were convinced that the benefits of arsenic outweighed the risk of poisoning.
"A large section of the profession repudiate arsenic altogether…hurling invectives against the temerity and recklessness of the doctors who prescribe it."
All this, set against those physicians who insisted that Fowler's solution was invaluable and would,
"Sacrifice nine-tenths of the Materia Medicia for arsenic."


If you were a sick in Victorian times, how hard to know who to believe! 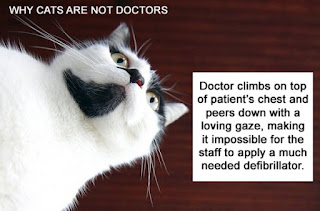