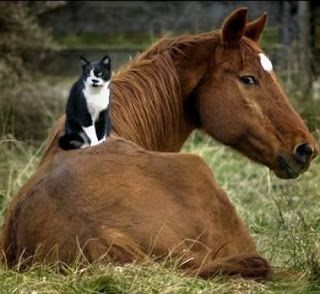 Have you ever seen a horse acting suspiciously?


Well that’s exactly what 18th century revenue officers were on the look out for!
Smugglers, once their contraband was ashore had to transport it inland for sale, and for this they needed horse power. Some gangs used equines employed in legitimate trade as cover for owning large numbers of horses. An example were the horses of the North Kent Seasalter company: by day they shifted timber from the Forest of Blean to the local tanneries, and by night transported contraband inland. A smuggling gang on Romney Marsh also owned horses, but set them to graze in groups of two or three to attract less attention, but when rounded up could raise a caravan up to 200 beasts strong. 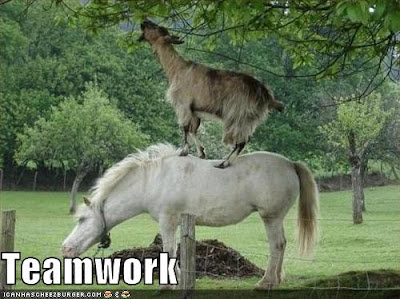 The free-traders were notoriously cunning and this extended to their horses. Stories exist of smugglers shaving their horses and soaping or oiling them, to make it more difficult for the excise men to capture them. These horses were highly trained and their cunning masters also taught them to stop on the command "Gee-up" and bolt when told "Woah!" 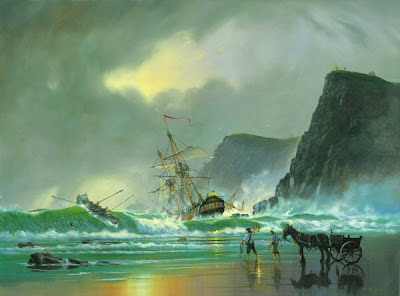 Many of these horses could also find their own way home. This came in handy with the nag loaded with contraband, leaving the smuggler free to create a diversion for any prying eyes. The horse, carrying illicit barrels, found his way back to the stable where a conspirator waited to unload. A variation on this story was one horse who became disoriented by the alcoholic vapours eminating from the tubs strapped to his back, and wandered to his neighbour's house - who happened to be a customs officer. The officer, alerted by the sound of hooves, impounded the contraband and then followed the now unladen horse as he found his way back to the correct house. 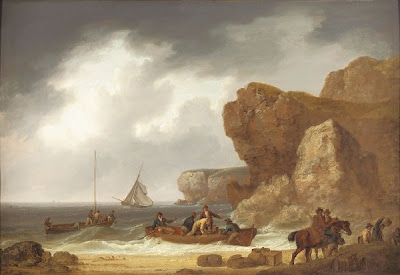 Another way of obtaining horsepower was to have an agreement with local farmers. In Great Holland, one particular farmer was fond of drinking spirits and left his gate unlocked when his barrel was running low, as a sign that his horses could be used in return for a tub of gin or brandy.
However this cosy arrangement did not always run smoothly. A winded or exhausted horse was no use for farm work, but to refuse smugglers the priviledge of 'borrowing' a horse could result in a campaign of intimidation. Akin to a modern protection racquet, those who didn’t co-operate found hayricks catching fire, sheep falling ill, or on one occaision a farmer returning from market was unseated from his horse by a cord stretched between two trees across the road. 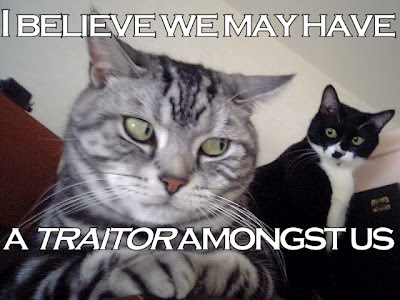 In my latest release,  our heroine, Hope Tyler falls foul of a smuggler bent on revenge...find out how and why by reading 'Hope's Betrayal'.