A Place of Safety - Smuggling #4

From ghostly dogs to hidden chambers under dung heaps - smugglers were very resourceful at hiding contraband and truth being stranger than fiction, in the 18th century methods of concealment were many and varied indeed.
Hiding contraband liquor in a pub cellar was an obvious a solution except that the smaller kegs used by smugglers were easy to spot. However, the landlord of the 16th century 'Spread Eagle' pub was one step ahead; his tavern possessed a concealed well, accessible only from the roof, the shaft of which provided an excellent hiding place. Failing that, there are many tales of landlord's wives in their voluminous skirts, sitting on top of barrels to hide them whilst the revenue man made his rounds.

A less obvious hiding place was the church. Situated on Romney Marsh, had a crypt that was used for storing tobacco. Indeed, on one occasion in a thick fog, the vicar was able to safely find his way to the church by following the strong smell of tobacco! Apparently the nave of is decorated with a painting of a ship, which is an early smugglers symbol, code for a place of safety. 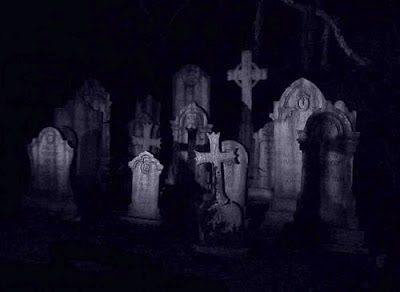 Another church hiding place was the ceiling void, although this wasn’t always without consequence. During Sunday service at Langton Matravers, the choir was singing a psalm when the roof collapsed and kegs rained down on the congregation.
Some tricks were inventive, such as having a fire-proof void beneath a hearth. When the revenue men called a fire was lit on top of the hidden chamber to prevent detection. A similar idea was using a cellar hidden beneath a dung heap. The dung was moved aside to reveal a trap door, the contraband concealed, the manure replaced and a herd of sheep driven past to cover the footprints. However in the case, tragedy resulted. When the gang went to retrieve their goods, they failed to listen to warnings about letting the foul air in the cellar clear before going in. Three men were overcome by fumes, two of whom died as a result.

Another place was a false partition in a stable - with the addition a vicious horse guaranteed to kick any intruders. In some villages smuggled goods were weighted down and thrown into the village pond, to be retrieved at a more convenient time. When revenue men came across villagers in Bishops Canning, Wiltshire, trawling the pond with line and hook, they demanded to know what was going on. The villager pointed to the moon's reflection and said he was trying to recover, "The big yellow cheese". This trick earned them the nickname of "Moonrakers." In true British humour the inhabitants of Bishops Canning reveled in their new notoriety and even spread rumours that they put manure around the church tower to make it grow taller. 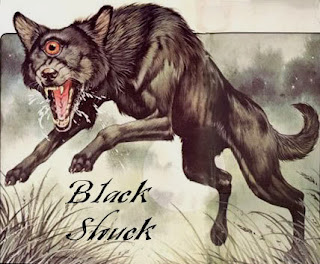 And finally, another way to discourage unwanted snooping was to spread fear. A Cornish vicar was said to be able to 'raise dead and lay ghosts' at will; a tall tale to keep people away from the graveyard when a smuggling run was in progress. A similar story was spread that local cannibals hid tubs of human flesh in nearby caves, and they would eat anyone found disturbing the kegs. There is also a persistent legend about Old Shuck, a ghost dog with a one glowing eye and fiery breath. Anyone seeing Old Shuck was sure to be dead within the year. To further terrify gullible villagers the smugglers tied a lantern round the neck of a black ram when a landing was due, to scare away nosy locals! 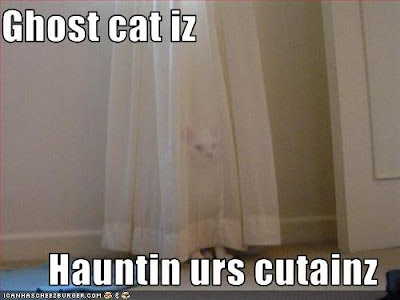 With all of this to contend with, you have to feel sorry for Captain Huntley in his fight against smugglers! Find out how he gets on in "Hope's Betrayal." (Currently a 25% discount on the cover price during July at Smashwords - just enter the code SSW25. http://www.smashwords.com/books/view/163804 )