Mary, Queen of Scots, and her Dogs

Mary, Queen of Scots, was born in 1542, during the reign of King Henry VIII. She led a turbulent life of which the most constant factor was her loves of dogs, specifically Maltese terriers. These small, white dogs were her constant companions from infancy to the scaffold and this is their story.
As a 5 year old child, Mary was betrothed to French dauphin, Francis, and sent to live with him abroad. Uprooted, disorientated, and unable to speak French, Mary would only talk to her Scottish governess or one of the twenty-two dogs at Francis’s court. Mary confided in those dogs, a collection of pugs, spaniels and Maltese terriers, and in turn, Francis used them to teach his bride the French language. Her early love of dogs was established.
When she was just 18, Francis died, leaving Mary a widow in a foreign country. Devastated by the loss of the husband she had grown to love, she returned to Scotland to reclaim her throne.  She took with her some of her favorite Maltese dogs.
But things were very different from when she left as a child. Scotland had become a Protestant country, and Mary was a devote Catholic. Queen Elizabeth I sat on the English throne and was deeply suspicious of her cousin, Mary’s motives. Added to that Mary unwisely married another Tudor, her cousin, Lord Darnley, which put further pressure on Elizabeth to recognize Mary as successor to the English throne.
Darnley, however, turned out to be a brute, and Mary feared for her life. When he died under suspicious circumstances the finger was pointed at Mary and her lover, the Earl of Bothwell. This murder enraged the Scottish nobility and population in general, and Mary was forced to abdicate in favor of her baby son with Darnley, James (later James I of England).
Mary eventually fled over the border to seek the protection of her English cousin, Elizabeth. But Queen Elizabeth could not ignore the scandal dogging Mary’s heels and imprisoned her. It was politically expedient to keep the former queen safely under lock and key, and for 18 years Elizabeth kept Mary a prisoner.
Whilst in prison, Mary was not allowed contact with friends or relatives, for fear of her plotting against the queen. Her only companions and source of comfort were her Maltese lapdogs. Her jailor, Bess of Hardwick, reported her charge spending hours talking to these dogs; about her estranged son, James, and religion. Mary even sent a portrait of one of her favorite dogs to James – but the picture was intercepted and never reached him.
Things went from bad to worse for Mary, when she was charged with being an accomplice in the 1586 plot to murder Queen Elizabeth, (Mary would have been next in line for the throne.) Mary was moved to Fotheringhay Castle and brought to trial. She was found guilty and sentenced to death by beheading. Fotheringhay was a damp, dark, miserable place and her only comfort were her lapdogs – after she appealed directly to Elizabeth in order to keep them with her.
As Mary took her final walk to the scaffold, she moved slowly in order to keep pace with a small white dog concealed beneath her skirts and petticoats. No one realized the dog was there, until after Mary’s death when the executioner, Mr Bull, was removing the body. The dog refused to leave the corpse and had to be forcibly removed, where upon he ran back and settled between the severed head and shoulders.
Mr Bull had orders to wash or burn anything that was soiled with Mary’s blood, “for fear someone might dip a piece of linen in it…who keep it as a relic of this act [execution], to incite to vengeance those concerned for the death of the dead person.”


The white dog was now covered in blood, but Mr Bull acted kindly and had him washed clean. The dog was then given to a French princess, on the condition that he left the country. 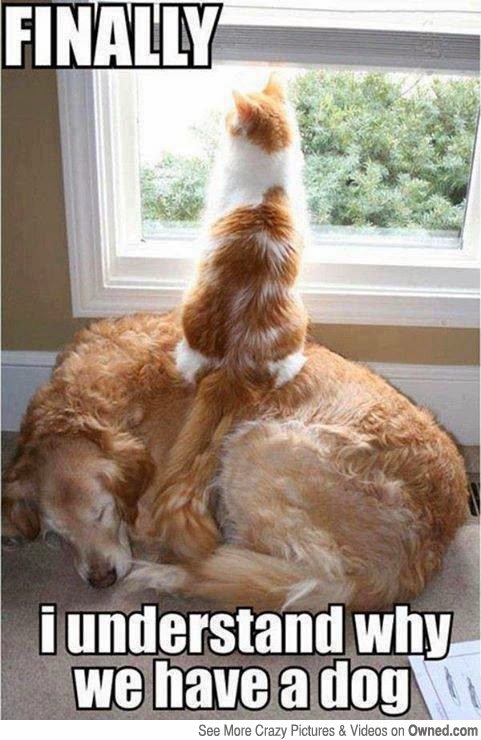